The People’s Bank of China (PBOC) has applied for a total of 63 patents in relation to digital currencies, as it pursues research into the development of its own form of virtual money.

The Digital Currency Research Institute has submitted a total of 63 patent applications since its establishment several years ago, including 57 in 2017 and six in 2018.

Four of the patent applications involve digital currency wallets, which play a vital role for blockchain-based forms of virtual money.

PBOC established a research institute for the development of Digital Currency Electronic Payment (DC/EP) several years ago during the tenure of former governor Zhou Xiaochuan.

Zhou Xiaochuan Reveals PBOC Is Developing Its Own Digital Currency

END_OF_DOCUMENT_TOKEN_TO_BE_REPLACED 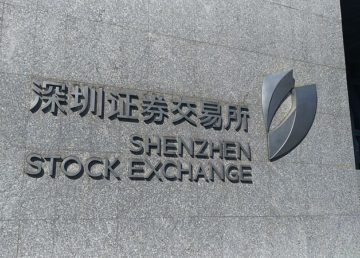 The Shenzhen Stock Exchange (SSE) has made the historically unprecedented move of dispensing advance warnings to four companies simultaneously over their foreign ownership levels. END_OF_DOCUMENT_TOKEN_TO_BE_REPLACED 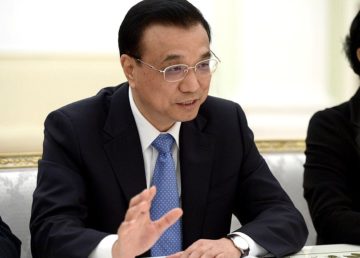 Premier Li Keqiang has reiterated China’s commitment to refraining from heavy-duty stimulus at the close of the 2020 Two Sessions congressional meeting. END_OF_DOCUMENT_TOKEN_TO_BE_REPLACED

Over 270 Billion Yuan in Micro-and-Small Enterprise Bonds Issued in 2020, Application Requirements Expected to Be Reduced