The People’s Bank of China (PBOC) has cut one of its key interest rates in a sign that Beijing will adopt further measures to prop up slowing growth.

On Tuesday PBOC cut the one-year rate for the medium-term lending facilities (MLF) it uses to lend to commercial banks from 3.30% to 3.25%, for the first cut since the rate’s launch three years ago.

“The cut could well precede reductions to the rates on the rest of the PBOC’s lending facilities,” said Julian Evans-Pritchard, senior China economist at Capital Economics, in a research note.

Evans-Pritchard said the cut should result in a reduction in China’s recently launched Loan Prime Rate (LPR), which is intended to replace the fixed benchmark lending rate and calculated based on the rates of a cohort of key banks.

END_OF_DOCUMENT_TOKEN_TO_BE_REPLACED 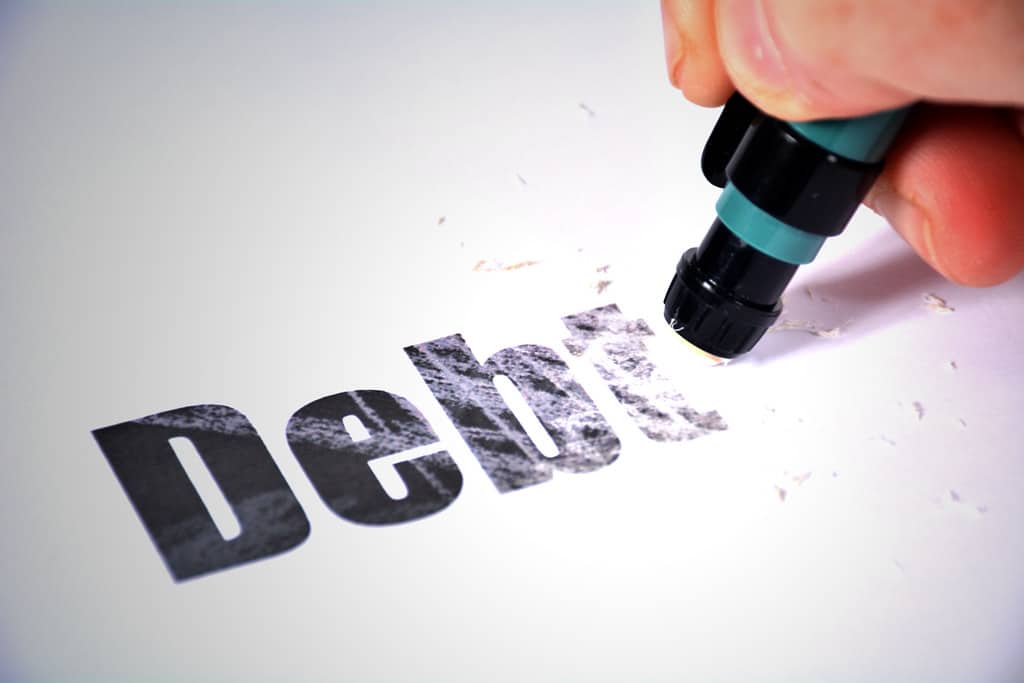 The China Banking and Insurance Regulatory Commission (CBIRC) plans to add another channel for the disposal of bad assets with the launch of trials for the bundle transfer of personal non-performing loans (NPL’s). END_OF_DOCUMENT_TOKEN_TO_BE_REPLACED

Shanghai-based fintech veteran Rich Turrin says that the launch of the world’s biggest blockchain ecosystem by China promises to unleash a wave of innovation in the use of distributed ledger technology.  END_OF_DOCUMENT_TOKEN_TO_BE_REPLACED