A new survey from the Chinese central bank highlights high levels of home ownership and household assets in urban parts of China.

A report from the People’s Bank of China’s (PBOC) survey and statistical department indicates that the average total household assets of Chinese urban residents is 3.179 million yuan (approx. USD$450,000).

Average household assets in north-eastern China are the lowest, around just a third of the figure for eastern china.

The three province-level administrative units in China with the highest household assets are Beijing (8.928 million yuan), Shanghai (8.067 million yuan) and Jiangsu (5.069 million yuan), while the lowest are Xinjiang, Jilin and Gansu.

According to PBOC China has a homeownership rate of nearly 96%, as compared to levels of around 60% for most developed economies, and a reading of 65.1% in the United States.

The PBOC survey was conducted in October 2019 and looked at over 30,000 households around 30 province-level administrative entities.

END_OF_DOCUMENT_TOKEN_TO_BE_REPLACED 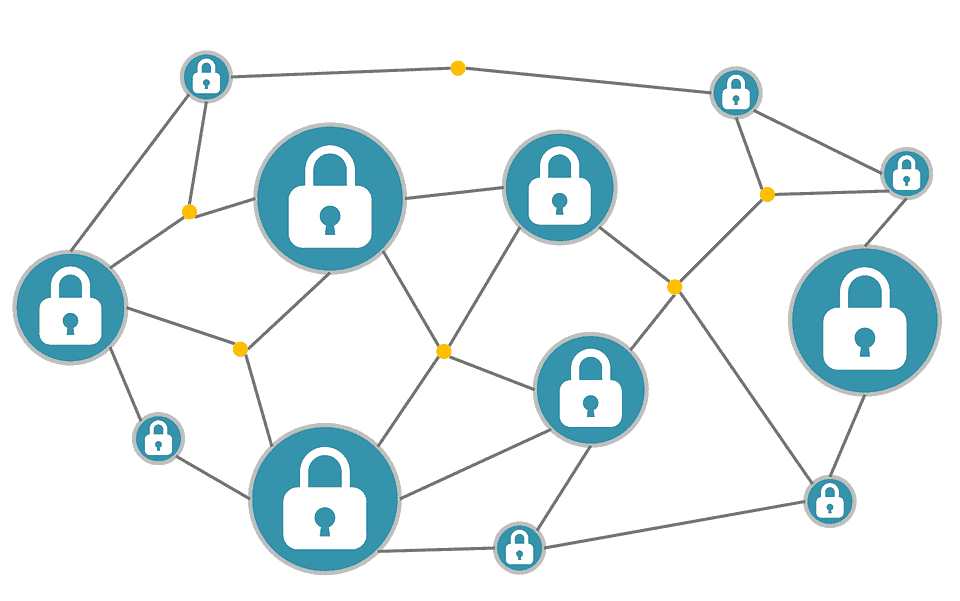 The US House of Representatives has just unanimously voted for a bill that impose sanctions on banks involved in business with Chinese officials responsible for the implementation of Beijing’s National Security Law. END_OF_DOCUMENT_TOKEN_TO_BE_REPLACED