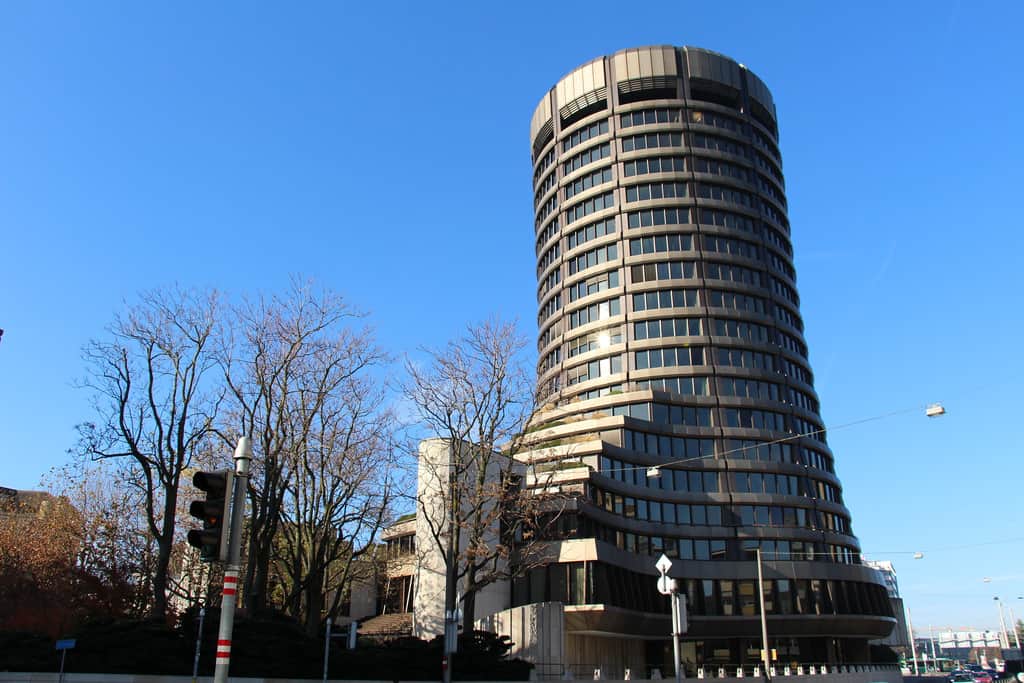 Beijing’s efforts to deleverage the Chinese economy have ground to a halt according to new data from the Bank for International Settlements (BIS).

BIS data published on 23 September indicates that China’s non-financial corporate debt has started to rise again as a percentage of the country’s gross domestic product, leaping to 164.1% in the first quarter of 2018 from 160.3% for the final three months of 2017.

The increase follows a year and a half long deleveraging period from the middle of 2016, when the ratio hit a peak of 166.9%.

The rise in China’s corporate debt ratio arrives just as Beijing seeks to ramp up stimulus measures and credit extension in a bid to shore up economic growth amidst worsening trade relations with the US.

A Bloomberg survey indicates that a majority of analysts expect the People’s Bank of China to step up liquidity injections towards the end of 2018 in order to help boost the economy.