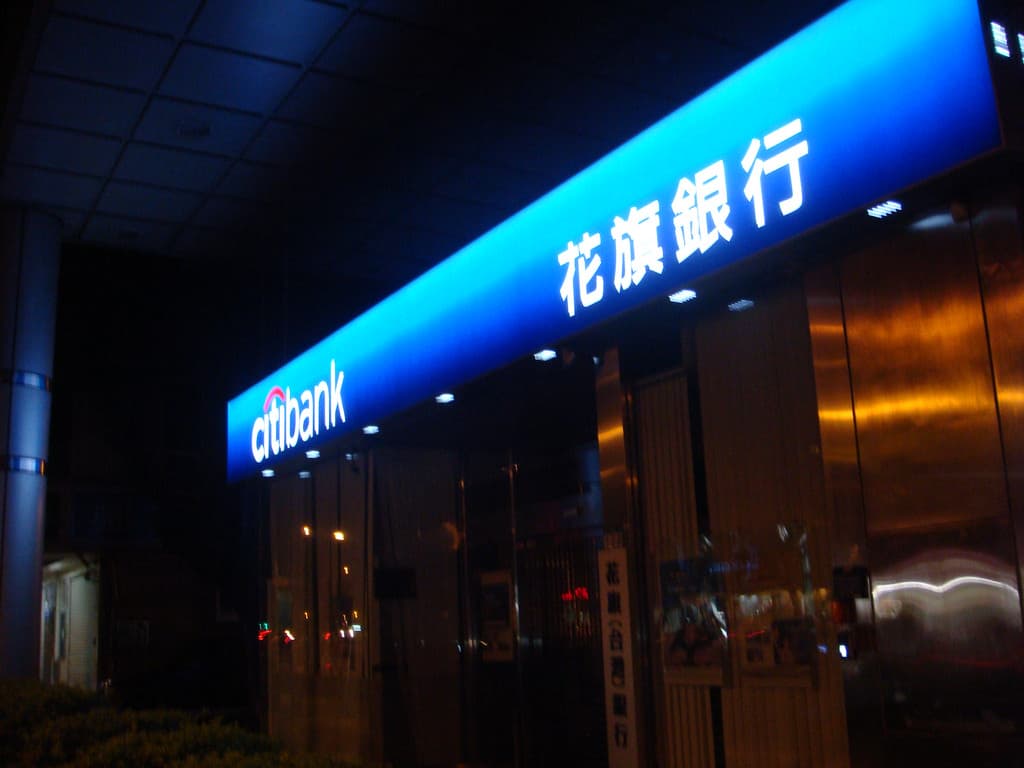 A Citibank China exec says Beijing’s Belt and Road initiative has brought huge opportunities to international banks during the past five years of development.

Yuan Jun (袁俊), vice-head of Citibank (China) said to state media that the increasing global expansion of Chinese-invested enterprises via the Belt and Road initiative has served as a major boost for the lender’s international business operations .

According to Yuan Citbank has already provided “comprehensive support” to Chinese enterprises participating in Belt and Road projects, by helping them to understand local market environments, growth opportunities, potential risks and hedging methods in countries including Bangladesh, Hungary, Kenya, Russia and Sri Lanka,

Citibank (China) became one of the first foreign banks to incorporate locally in mainland China, commencing operations on 2 April 2007 just a day after its founding.

In order to better seize Belt and Road-related opportunities Citibank has also launched a specialist Belt and Road project team for the Asia-Pacific.

“Benefiting from the growth of Chinese operations, Citibank (China) is currently the most important growth market in the Asia-Pacific and even the world for Citigroup,” said Yuan.