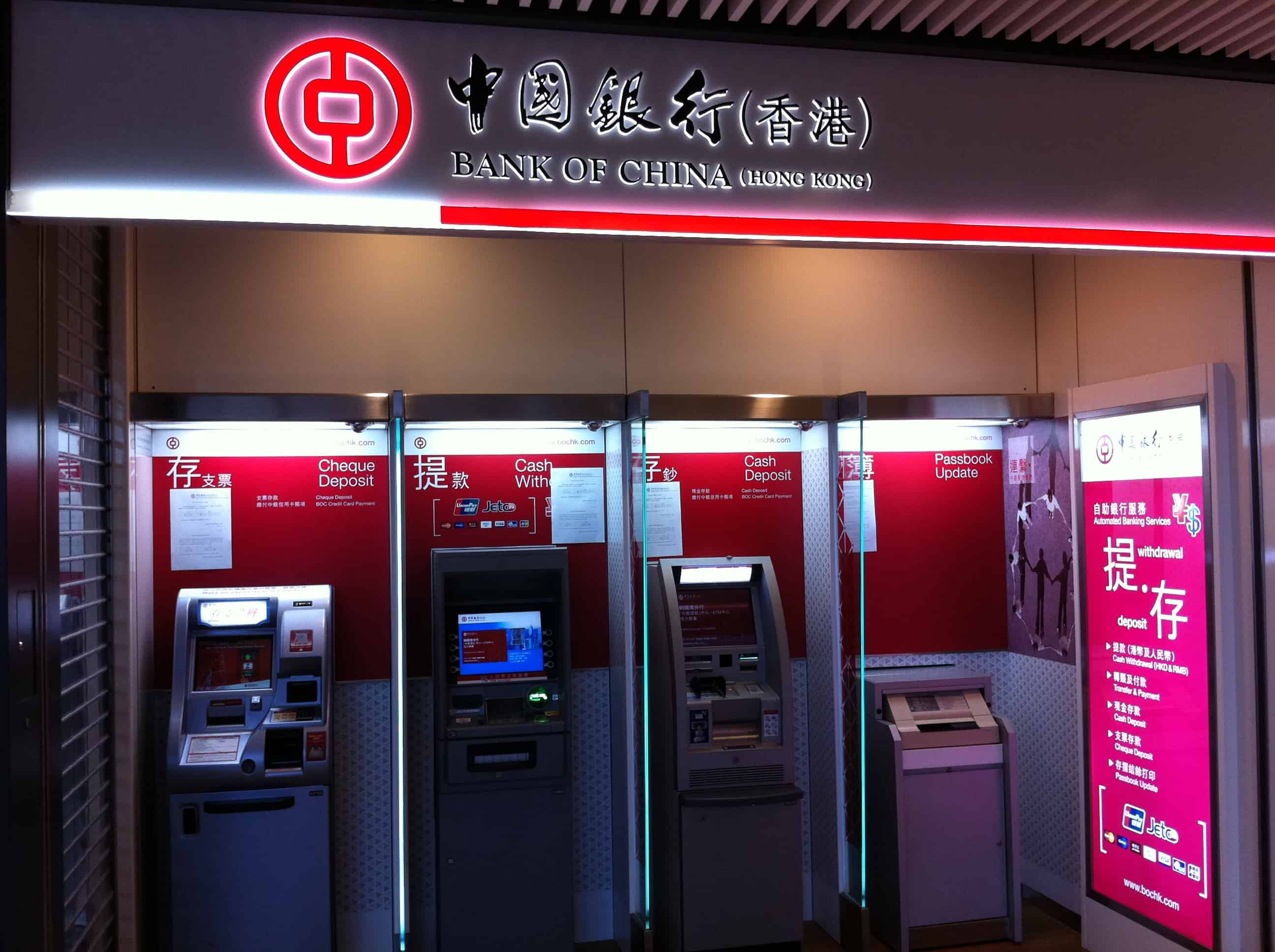 One of China’s big state-owned banks expects fintech advances to lead to at least half a million job losses in the sector over the next decade.

A study released by Bank of Communications (BoCom) last year predicted that over 500,000 bank tellers in China are at risk of either job loss or transfer within the upcoming decade, as consumers make increasing use of online or mobile banking and lenders adopt more automation measures.

BoCom has since announced that this figure already requires upward revision, with Zhou Kunping, the bank’s deputy general manager of research, telling Bloomberg that “in hindsight that estimate was too conservative.”

“How to redeploy those employees is a big headache to banks,” said Zhou.

According to data from Bloomberg over 87% of Chinese banking transactions are now conducted either via the internet or telephone, as compared to 45% in 2010.