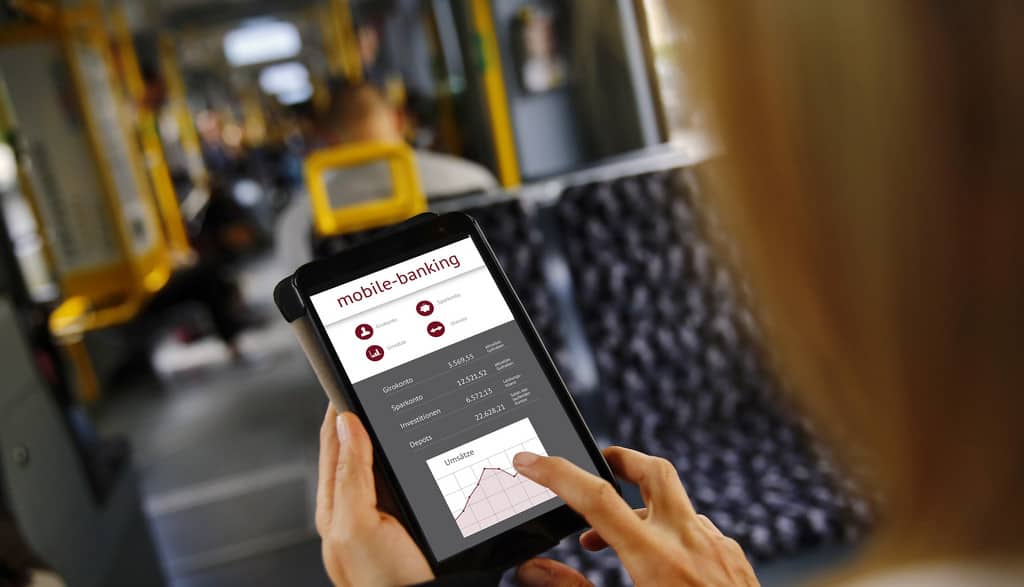 51Duoying (多盈财富) has just announced the launch of liquidation proceedings, marking the first time that a direct bank in China has suspended operations due to product compliance issues.

The 51Duoying platform was run by Hebei’s Botou Rural Credit Society (泊头农信社), and had previously announced that regulators had called for it to suspend operations, prompting the direct bank to make a benign exit from business.

While the fixed-term product was used to provide loans to borrowers, the “smart investment” product invested funds in bank notes, automobile mortgages and supply-chain financing.

Industry insiders believe that this category of product innovation still remains in a “regulatory grey area” which is the source of much contention within the industry.

Direct banking has enjoyed significant growth in China in recent years, with a report from China Securities Journal indicating that there are at least one hundred direct banks currently operating within the country, most of which focus on cash management products that connect customers to money market funds,  “smart loans” or bank loan products.

The “2017 China Direct Bank Evaluation and Innovation Analysis Report” (2017年中国直销银行评测与创新分析报告) released by the China Banking Association further indicates that as of the end of August 2017 there were a total of 105 banks that had launched their own independent direct banking apps.

aiBank, jointly launched by China Citic Bank and Baidu, is currently the only direct bank in the form of an independent legal person to have obtained approval from the Chinese authorities.