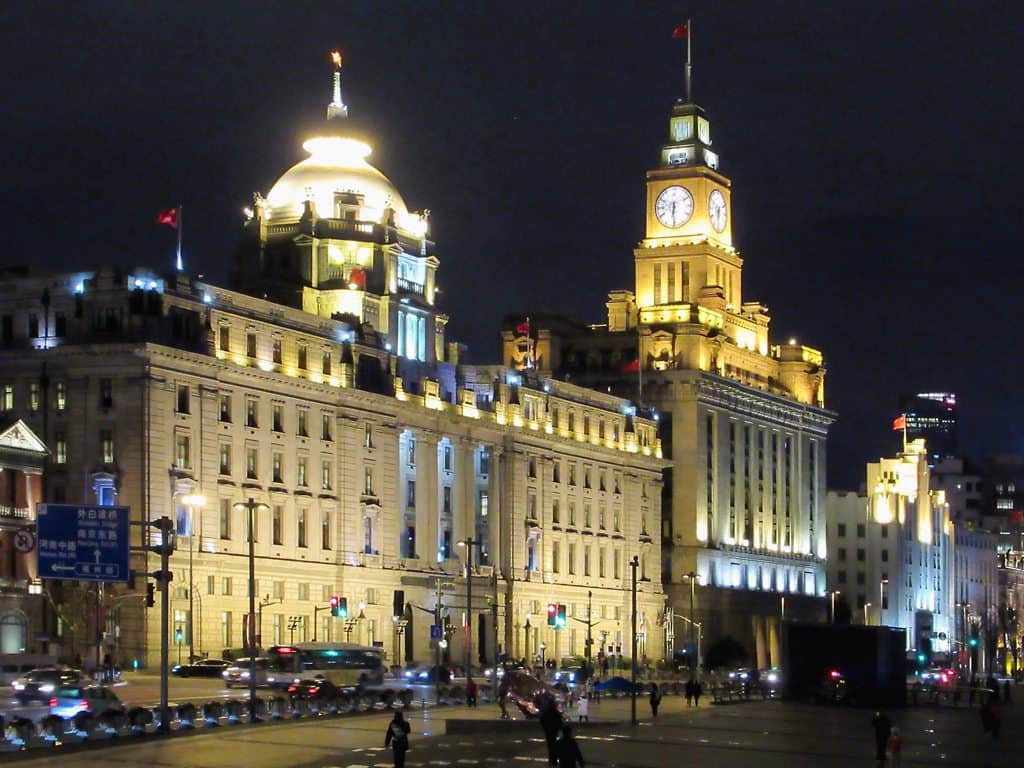 The China Banking and Insurance Regulatory Commission (CBIRC) has released new draft regulations that will allow foreign banks to establish wholly-owned banks and branches within China.

Proposed amendments to item 2 of article 31 of the Regulatory Provisions would also reduce the minimum renminbi fixed deposit that foreign bank branches may accept from Chinese citizens from 1 million yuan to 500,000 yuan.

The draft changes article 44 of the Regulatory Provisions from stating that “30% of the operating funds of foreign bank branches shall be in the form of interest-bearing assets that are designated by the State Council’s banking sector regulator” to “foreign bank branches shall hold qualified assets in accordance with a set percentage of its debt to the public, and such specific percentage shall be stipulated by the State Council’s banking sector regulator.”

While article 45 of the Regulatory Provisions states that “the renminbi amount and other renminbi risk assets as a percentage of the sum of the working capital plus reserves and other items of foreign bank branches  cannot be less than 8%,” the amended draft states that “where the capital adequacy ratio of foreign banks continuously satisfies the provisions of the financial regulatory authorities of their resident countries or territories and the State Council’s banking sector regulator, their branches shall not be subject to the percentage restrictions stipulated by item 1.”