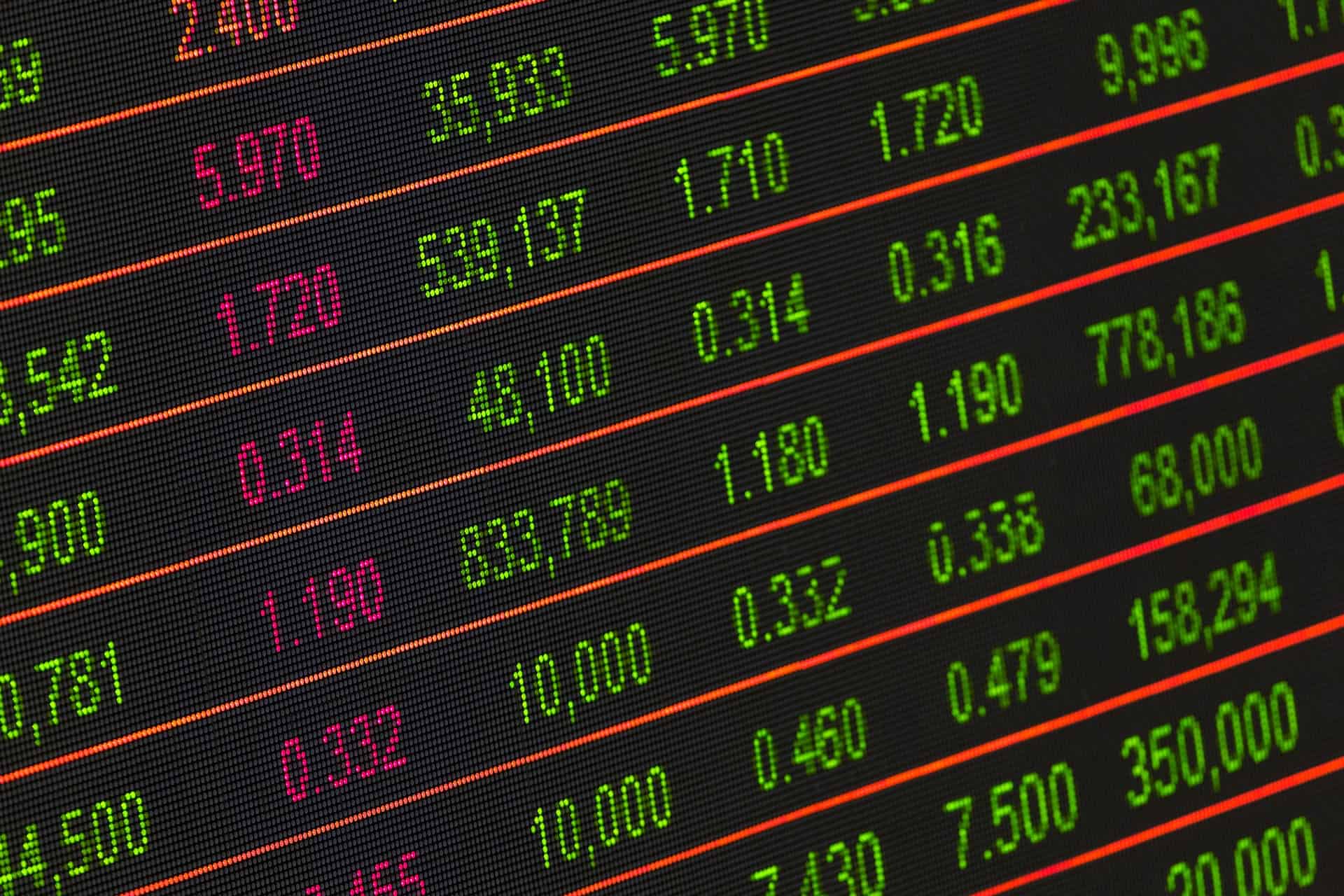 The China Banking and Insurance Regulatory Commission (CBIRC) has called for Chinese banks in Beijing to refrain from the forced liquidation of pledged shares in order to help stabilise the stock market, according to sources speaking to Yicai.

CBIRC’s Beijing branch said that its regulatory inspections would not include realised losses or lending risks in relation to shares held by bank as collateral against loans.

According to the sources CBIRC has also directed the banks to raise lending to listed companies dealing with provisional difficulties, and establish dynamic mechanisms to monitor risk in relation to pledged shares.

According to Reuters around USD$620 billion in Chinese shares have been pledged for loans, which could put listed concerns under heavy pressure in the case of stock market volatility.