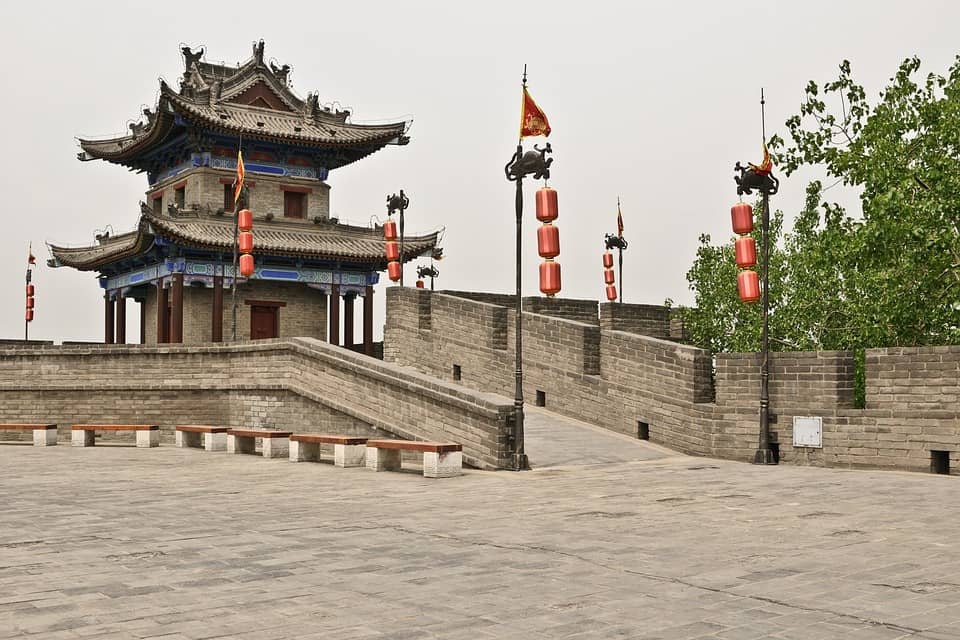 Municipal lender Bank of Xi’an (西安银行) has obtained approval from the Chinese securities regulator for an initial public offering of A-shares in Shanghai.

On 30 October the official website of the China Securities Regulatory Commission (CSRC) announced that Bank of Xi’an had obtained approval to become the first A-share bank in Shaanxi province, after first applying to list on the Shanghai Stock Exchange nearly two years ago.

Shareholders first gave their green light to plans for an IPO in November 2015, with Bank of Xi’an submitting a formal application to regulators on 22 December 2016, outlining plans to issue up to 1.333 billion shares upon listing to bring its total shares to 5.33 billion.

CSRC gave its approval to the listing of two other representative banks for Chinese provincial capitals earlier in the year – Bank of Zhengzhou in Henan province and Bank of Changsha in Hunan province.

Analysts say the move will help to fill in the glaring absence of A-share listed banks situated in the Chinese northwest, amidst increased efforts to develop capital markets in the region.

Earlier this year on 18 January Bank of Gansu listed on the Hong Kong Stock Exchange, while Bank of Lanzhou is currently seeking approval to list on the Shenzhen Stock Exchange.

Bank of Xi’an was previously the Xi’an Municipal Cooperative Bank (西安城市合作银行), which was launched in 19971 by 41 municipal credit co-operatives in the city in tandem with nine major local enterprises and the Xi’an department of finance. Its registered capital at the time was 413 million yuan.

As of the end of 2017 Bank of Xi’an’s registered capital had seen a more than eight-fold increase to hit 4 billion yuan in total, while the bank had also established a total of 174 branch entities and become a 20% stakeholder in BYD Auto Finance (比亚迪汽车金融有限公司).