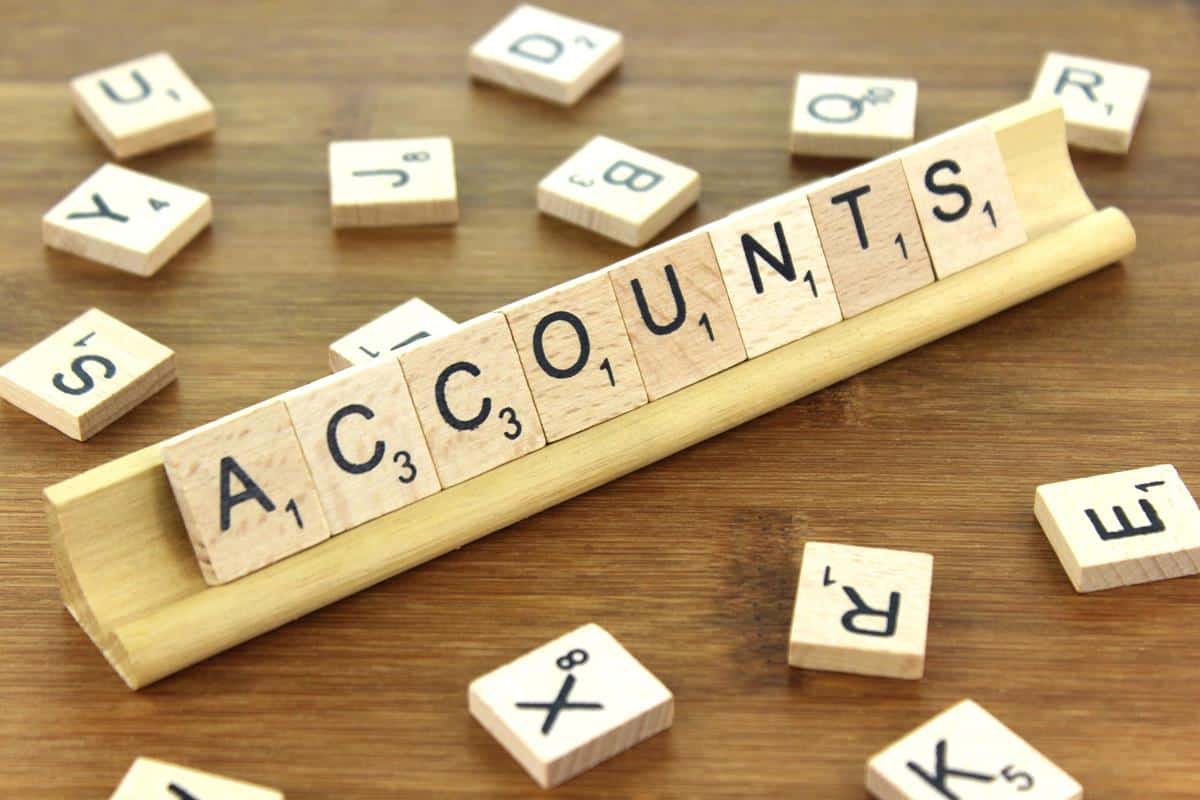 The Ministry of Finance has accused leading Chinese internet companies such as Xiaomi Tongxun, Suning and Leshi of offences involving the provision of erroneous financial reports.

The report said that MOF’s 2017 enforcement investigation found the unique nature of internet-based business operations had enabled a significant number of Chinese internet companies to engage in cross-border profit transfers or tax evasion.

In 2017 MOF’s issued penalties to companies including Xiaomi Tongxun (小米通讯技术有限公司) and Leshi (乐视网等) for problems including errors in amortisation accounting and failure to make full disclosure of affiliate transactions in the annual reports of subsidiaries.

MOF inspectors based in Jilin province conducted an investigation of Xiaomi Tongxun’s 2016 accounts which found errors in their amortisation accounting, as well as issues with improper management of fapiao reimbursements and the cost management system.

An inspection of Leshi conducted by MOF inspectors based in Shandong province found that the company and its subsidiaries had failed to make full disclosures of their affiliate transactions in annual reports, as well as failed to make use of borrowed funds in accordance with contractual stipulations.