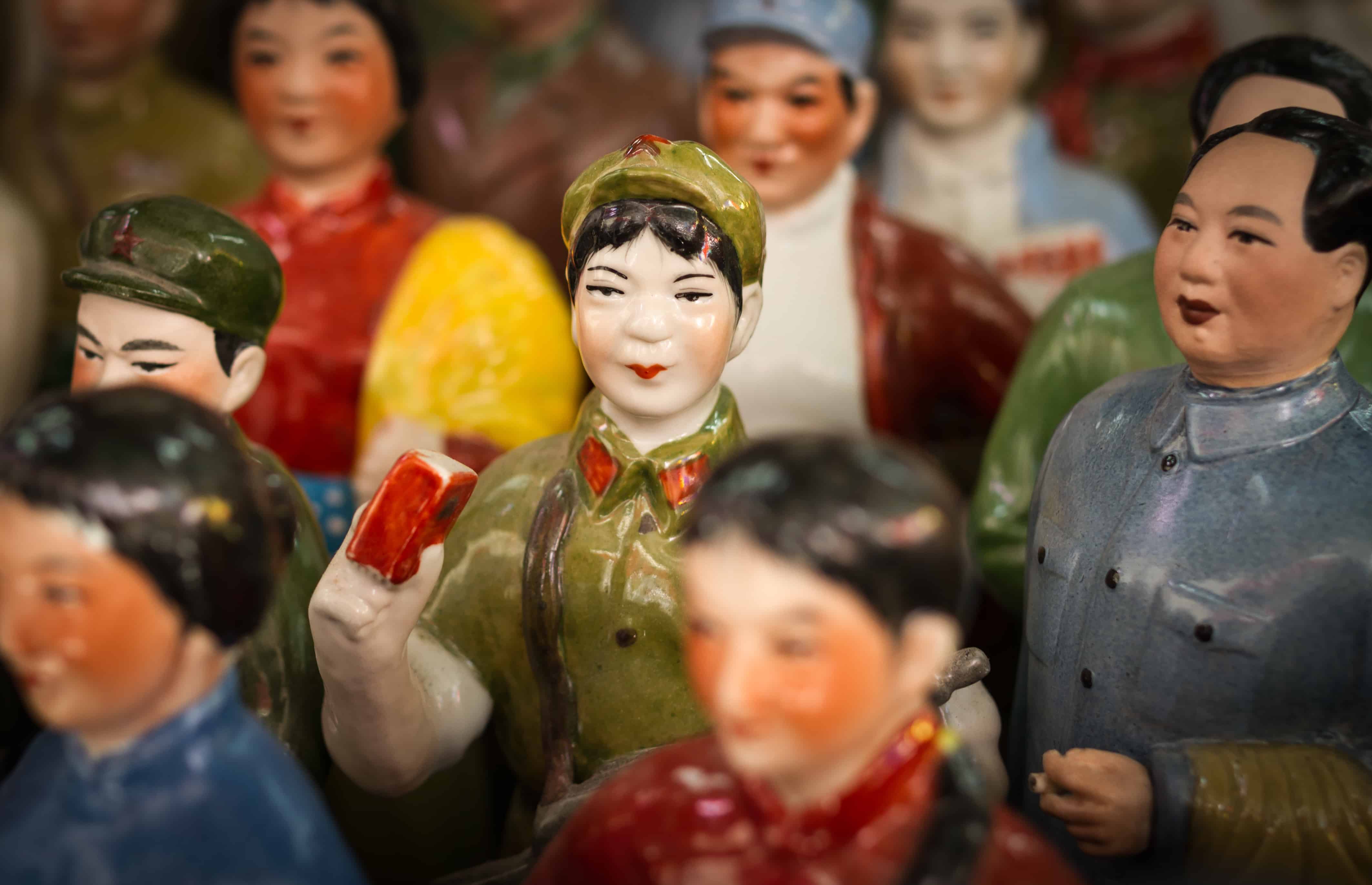 A new report indicates that female family members are responsible for control of finances in the overwhelming majority of Chinese households.

The “2018 Chinese Household Financial Market Analysis Report” (2018中国家庭金融市场分析报告) jointly produced by Vip Financial (唯品金融) and Analysys on 1 November points to the strong influence of Chinese women when it comes to household finances.

According to the report in 62% of Chinese households a female member has the final say on financial matters.

The number of households in China is expected to reach 452 million by 2020, with total financial assets of 145 trillion yuan.

Chinese households have shown a preference for investing in bank wealth management products (WMP), which were long considered to enjoy “implicit guarantees” until the launch of new asset management regulations by Beijing in April.

The popularity of online wealth management in China  has skyrocketed since the start of the decade, seeing a 6-fold increase during the period from 2013 to 2017 to become the third most popular WMP with a share of 23.26%.

The report also points out that in recent years medium and high-level consumption has spread from China’s first-tier cities to second and third-tier cities, with consumer demographics trending younger.

38.8% of households in first-tier and super first-tier cities possess medium or greater consumption capacity, while the figure stands at 27.5% in second and third-tier cities.