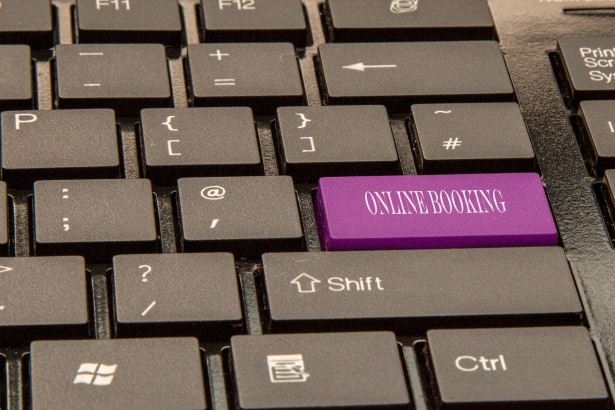 Valuation figures for China’s first online-only bank highlight the difficulty of putting a precise figure on the worth of the country’s new breed of fintech-based credit providers.

While domestic media reports have recently indicated that the value of WeBank – a Shenzhen-based online-only bank founded by Chinese internet giant Tencent, is up to 120 billion yuan, auction data from Ali Paimai (阿里拍卖)  puts the value of the company at around 147 billion yuan, with Shenzhen Guanghui Petroleum Group reportedly planning to auction its 12.6 million shares on 3 December with a starting price of 441 million yuan.

WeBank was valued at 32 billion yuan as recently as 2016, following a private share placement which raised approximately 1.2 billion yuan.

Some domestic analysts claim that methods for the valuation of online banks differ markedly from that of traditional listed banks, which most often make reference to their price-to-book ratio.

WeBank’s financial reports indicate that it saw operating revenues of 6.748 billion yuan in 2017 and net profits of 1.448 billion yuan, which means that its price-to-earnings ratio would be over 100 given a valuation of 147 billion, or approximately 14 times greater than that for China’s listed banks.

WeBank’s price-to-book ratio would be approximately 17, or at least 12 times greater than the highest ratio for a listed Chinese lender.

Key metrics for WeBank differ markedly from those of conventional lenders, chief amongst them its loan-deposit ratio, which hit a staggering 900% at the end of 2017, as compared to readings of between 60% and 85% for most listed banks.

WeBank possesses greater pricing capability than conventional banks, with the average rate for its loans falling by 45 basis points in 2017, yet its interest rate spread remaining at around seven percentage points.

The online bank is also able to leverage its association with internet giant Tencent to access a huge pool of borrowers who are off-limits to conventional lender.

While a sizeable percentage of WeBank’s borrowers have never obtained financing from any financial institutions and would thus appear to be a considerable source of risk, WeChat is able to use big data gleaned from Tencent’s social media platforms to conduct risk assessments of this immense demographic.

Another distinctive feature of WeBank’s operations is extremely small loan amounts and short maturities, leading to a corresponding reduction in risk.

Securities Daily reports that last year the average loan made by WeBank was just 8,100 yuan and the average maturity was 48 days, while 27% of loans had a maturity of under 7 days.

“For the borrower, the cost of defaulting on a small-sum loan is in fact far higher than the interest, because once a borrower defaults their poor credit can affect them in multiple aras including personal credit and transportation and travel,” said one executive at a big state-owned bank to Securities Daily.