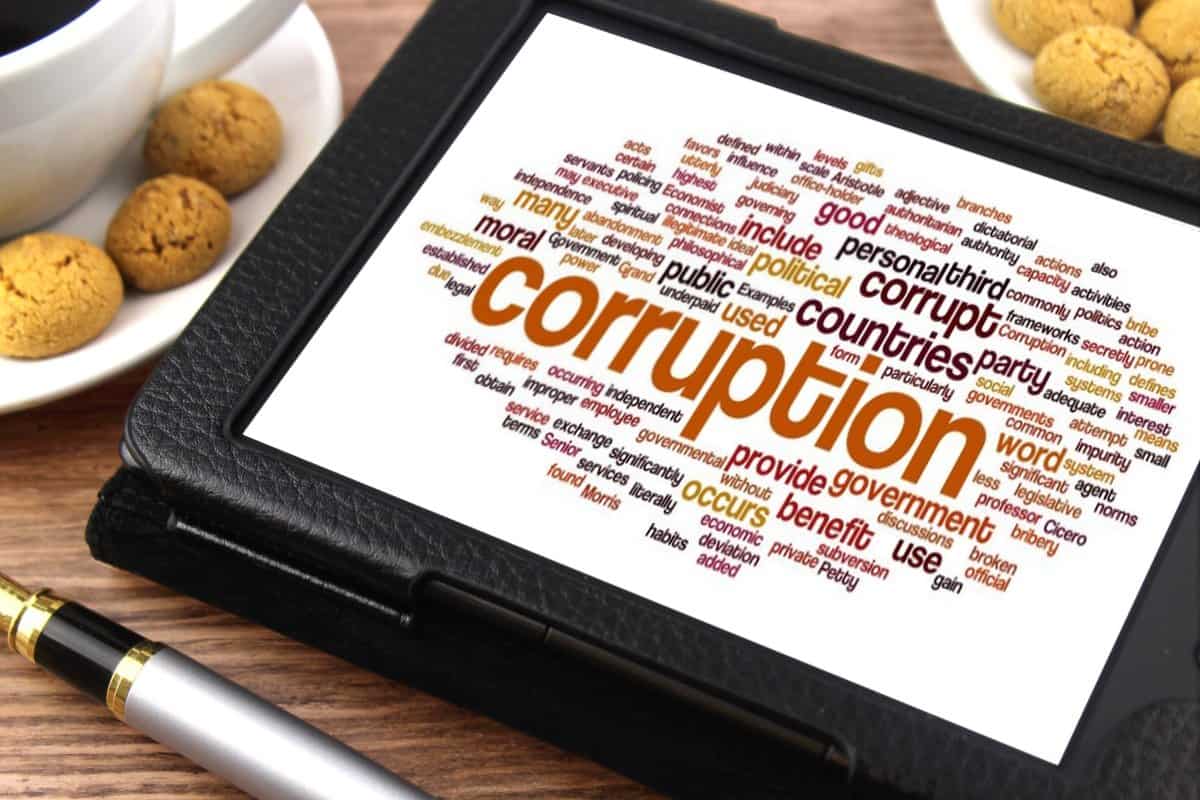 Zhao Leiji, head of the Central Commission for Discipline Inspection (CCDI), said at a recent internal meeting that these financial institutions will include the big four state-owned banks as well as People’s Insurance Group and China Life Insurance, according to a report from the South China Morning Post.

Zhao said that the teams would be part of heightened efforts to crack down on corruption in China’s biggest financial sector state-owned enterprises (SOE’s).

In the past CCDI’s inspection teams have checked the internal disciplinary systems of SOE’s, yet have not been permanently installed within such institutions.

The move arrives in the wake of the toppling of some of China’s leading financial SOE boss such as Xiang Junbo, erstwhile head of China insurance Regulatory Commission, who confessed last year to accepting 19.4 million yuan in bribes.