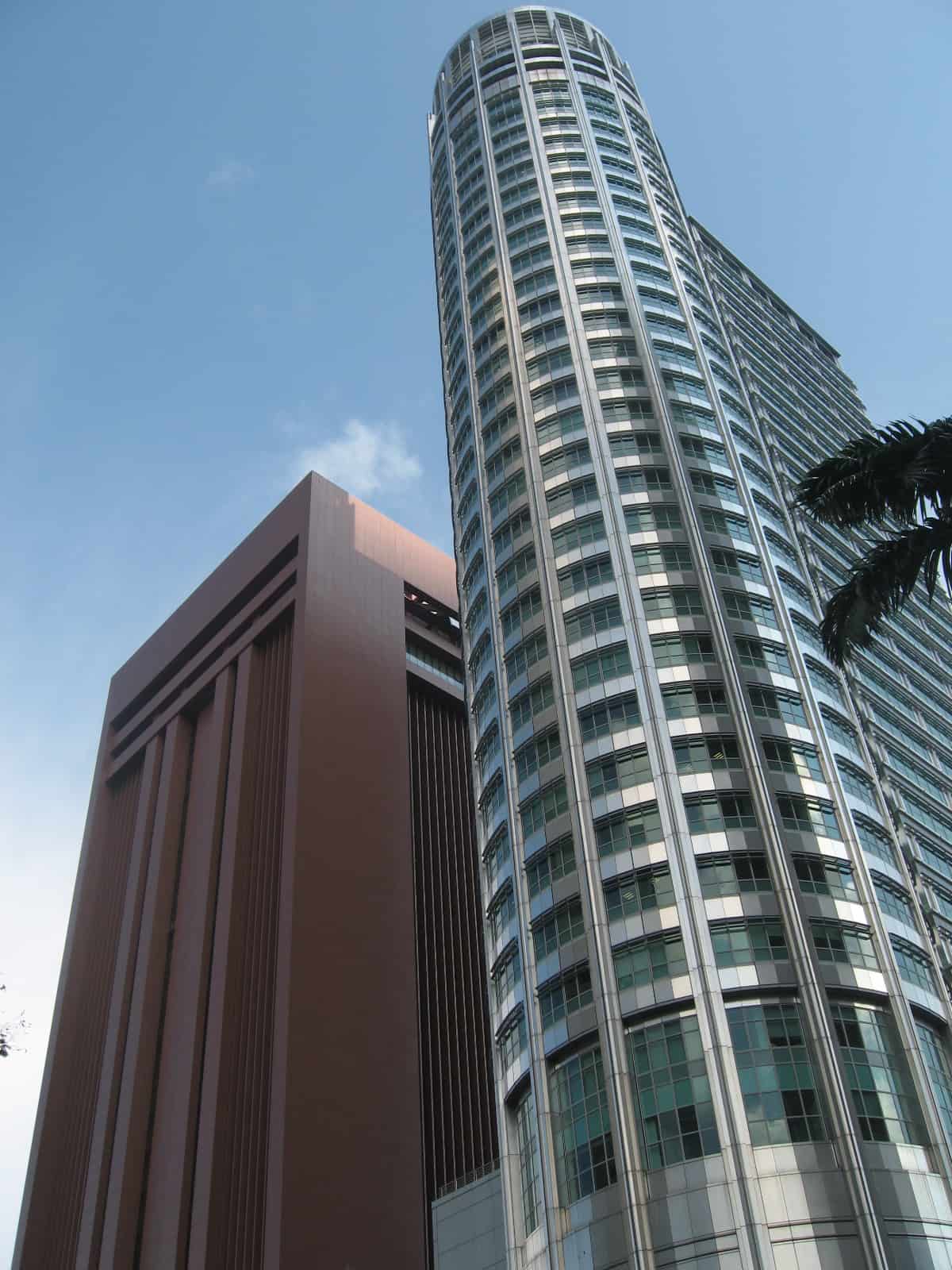 Chinese Premier Li Keqiang’s official visit to Singapore has resulted in the execution of two key deals between the countries’ financial authorities.

Li and Singporean Prime Minister Lee Hsien Loong witnessed the execution of an agreement between the Monetary Authority of Singapore (MAS) and the People’s Bank of China (PBOC) to engage in greater fintech cooperation during Li’s visit to Singapore to attend the 33rd ASEAN Summit.

The agreement encompasses research and innovation cooperation in relation to key technologies such as digital and mobile payments, as well as greater regulatory co-ordination when it comes to the cross-border growth of fintech businesses according to a report trom the Straits Times.

MAS also executed a memorandum of understanding with the China Securities Regulatory Commission (CSRC) to improve the supervision of future exchanges and intermediaries providing cross-border services, that encompasses the sharing of information and cooperation with regard to the listing and trading of derivatives linked to both markets.

In addition to deals between regulators, Li’s visit saw the execution of two key business agreements, including a memorandum of understanding between Singapore’s  NETSPay and China’s UnionPay International that will give users of both services the ability to make payments at each others affiliated merchants.

The deal outlines plans to establish a shared R&D facility in Singapore.

The Singapore Exchange also entered a strategic cooperation agreement with Bank of China and the China Foreign Exchange Trade System and National Interbank Funding Center for the promotion of the CFETS-BOC Traded Bond Index and related sub-indices to international investors.