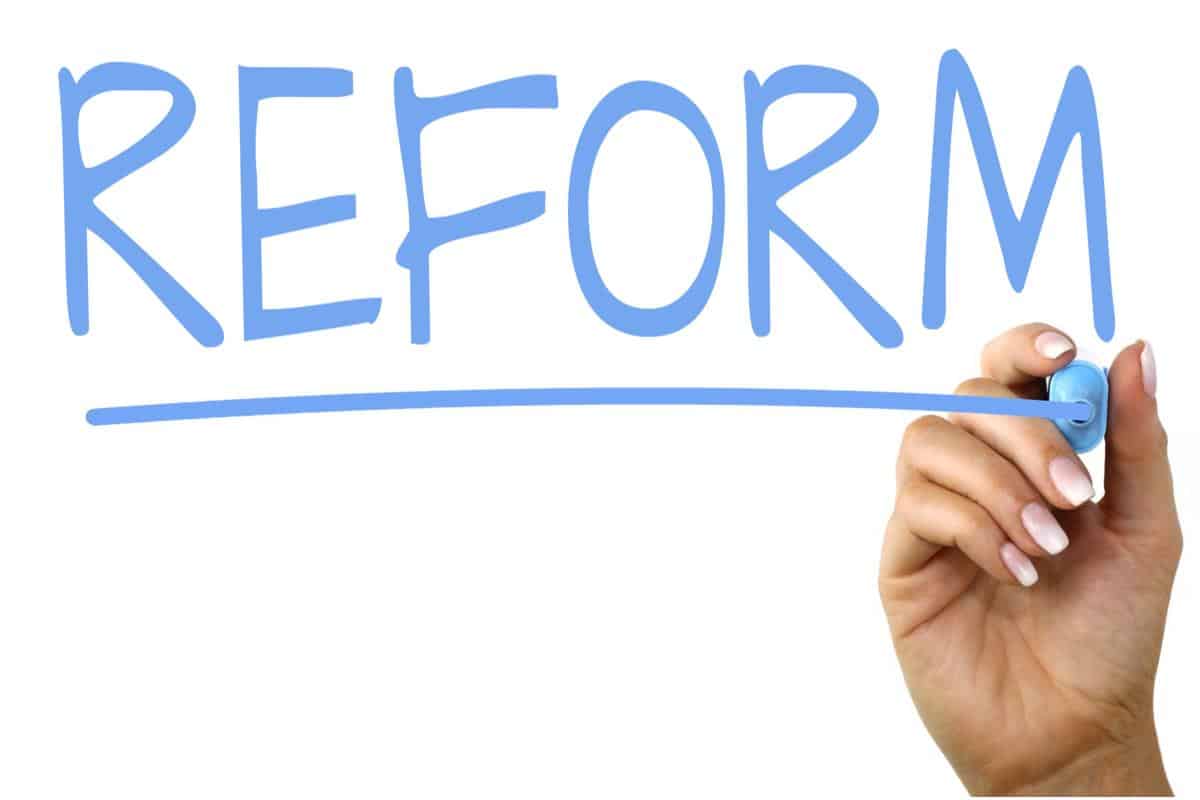 Beijing has signalled that ongoing mixed-ownership reforms of China’s state-owned enterprises are on track to increase in intensity.

Weng Jieming (翁杰明), vice-chair of the State-owned Assets Supervision and Administration Commission (SASAC), said on 14 November that the authority would “drive mixed ownership reforms of state-owned enterprises with greater vigour and to a greater depth, [so that] the strengths of state-owned capital and capital under other forms of ownership supplement the deficits, achieving reciprocal spurring and joint development.”

“We will pursue mixed-ownership reforms based on categories and tiers with close reference to the functional positions of enterprises,” said Weng.

According to Weng SASAC will actively drive mixed-ownership reforms of commercial category state-owned enterprises whose main operations are situated in highly competitive sectors and industries, and focus on guiding the orderly advance of such reforms in relation to subsidiary companies.

Ongoing mixed-ownership reforms of the power, oil, natural gas and civil aviation sectors will continue to be vigorous, while in future the openness of such key sectors will be increased.

In order to amplify the “multiplier effects” of mixed-ownership reforms, Weng stressed the need for boards to exercise their authority, management to be recruited via market-based processes, as well as differentiated enterprise remuneration and the launch of employee shareholding schemes.