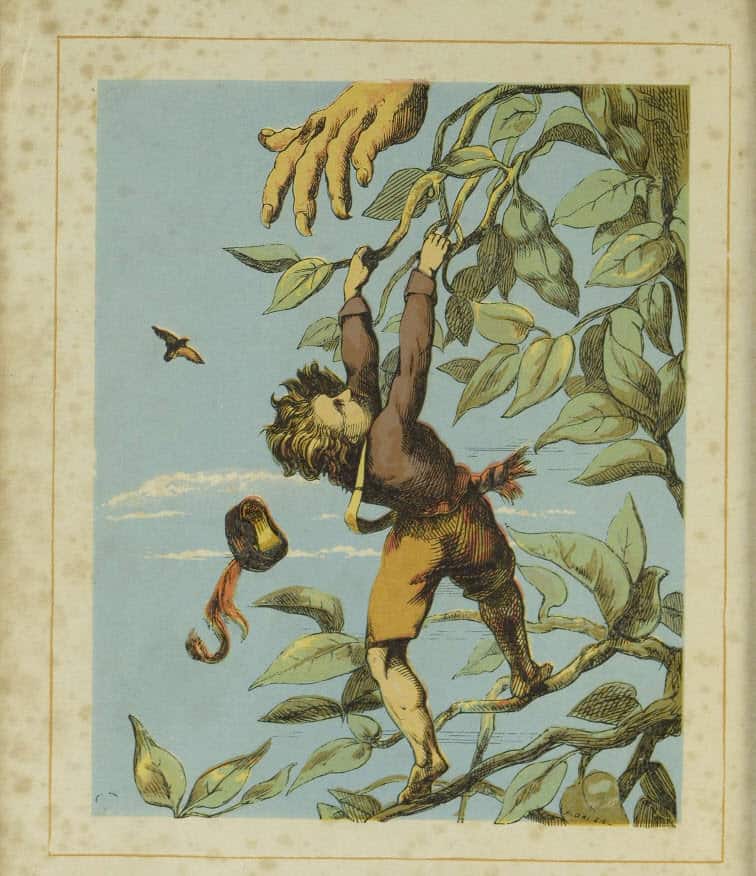 Beijing has indicated that they will categorise a greater range of the country’s financial institutions as systemically important amidst broader efforts to curb financial risk in China.

Several of China’s financial authorities jointly released a policy document on Tuesday that flags the inclusion of financial institutions including securities brokerages,  insurers and non-commercial policy banks under the rubric of “systemically important.”

The People’s Bank of China (PBOC) said in an accompanying statement that the basis for this categorisation would be regulatory frameworks and benchmarks adopted internationally in the wake of the 2008 Great Financial Crisis, in particular those outlined by the Financial Stability Board and the Basel Committee on Banking Supervision.

Four of China’s biggest banks are already designated as systemically important by international regulators, although the Financial Stability Board recently downgraded the risk rating of China Construction Bank following efforts to curb its exposure to the shadow banking sector.