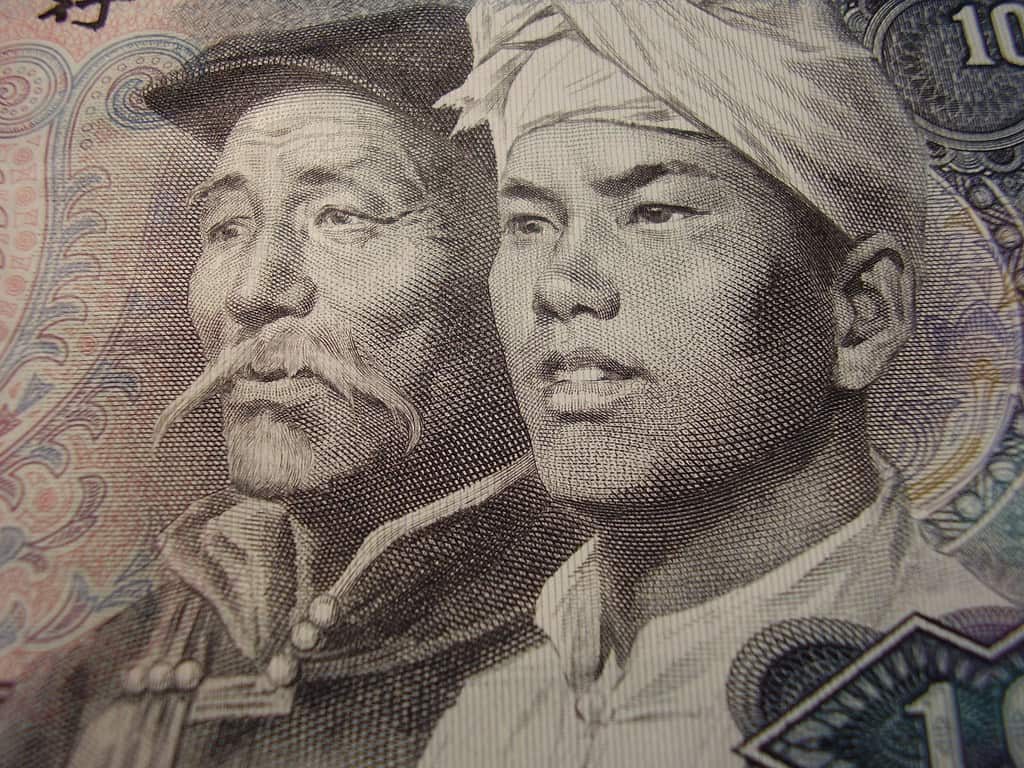 Official data indicates that Chinese holdings of overseas bonds and equities exceeded half a trillion US dollars as of the end of the second half.

The top five investment destinations are Hong Kong, the United States, the Cayman Islands, the British Virgin Islands and the United Kingdom, at $167 billion, $147.2 billion, $39.7 billion, $33.8 billion and $18.0 billion respectively.