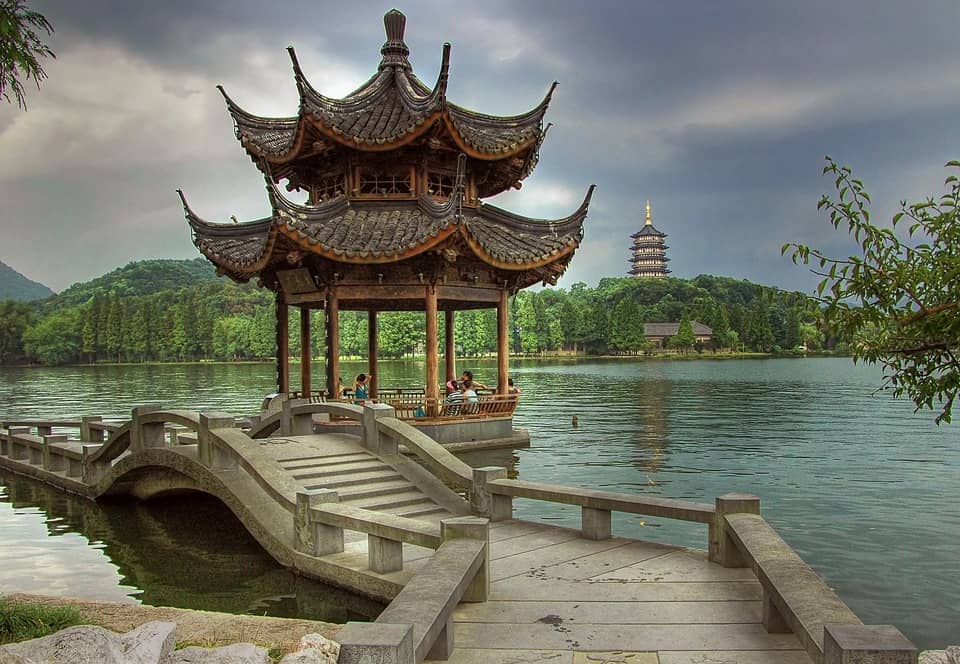 The Zhejiang province government has just announced the official launch of the “Zhejiang Province Mixed-ownership Reform Release Platform” (浙江省混合所有制改革项目发布平台), which seeks to “establish an authoritative information release channel” for mixed-ownership reform projects in Zhejiang province, and advance their “fair and just” operation of such projects in order to maintain and increase the value of state-owned assets.

According to state-owned media Zhejiang province is currently host to 40 mixed-ownership reform projects which are expected to introduce over 40 billion yuan in private capital into sectors including transit, energy, environmental protection, chemical industry, machinery, construction and finance.

These projects include a refinancing plan for Wuchan Zhongda Group to raise as much as 4 billion yuan via private share issuance, while Zhejiang Salt Industry Group (浙江省盐业集团) plans to increase capital via a share expansion and the introduction of key strategic investors.

Feng Bosheng (冯波声), party secretary of the Zhejiang province state-owned assets commission, said that Zhejiang province had a mature private economy with a high level of marketisation, providing it with natural advantages for the development of a mixed-ownership economy.

Feng said that the Zhejiang province government will vigorously support the participation of private capital in SOE reforms and resource integration, as well as improve regulatory methods for mixed-ownership enterprises and ensure that enterprises are truly integrated with markets in the wake of reforms.