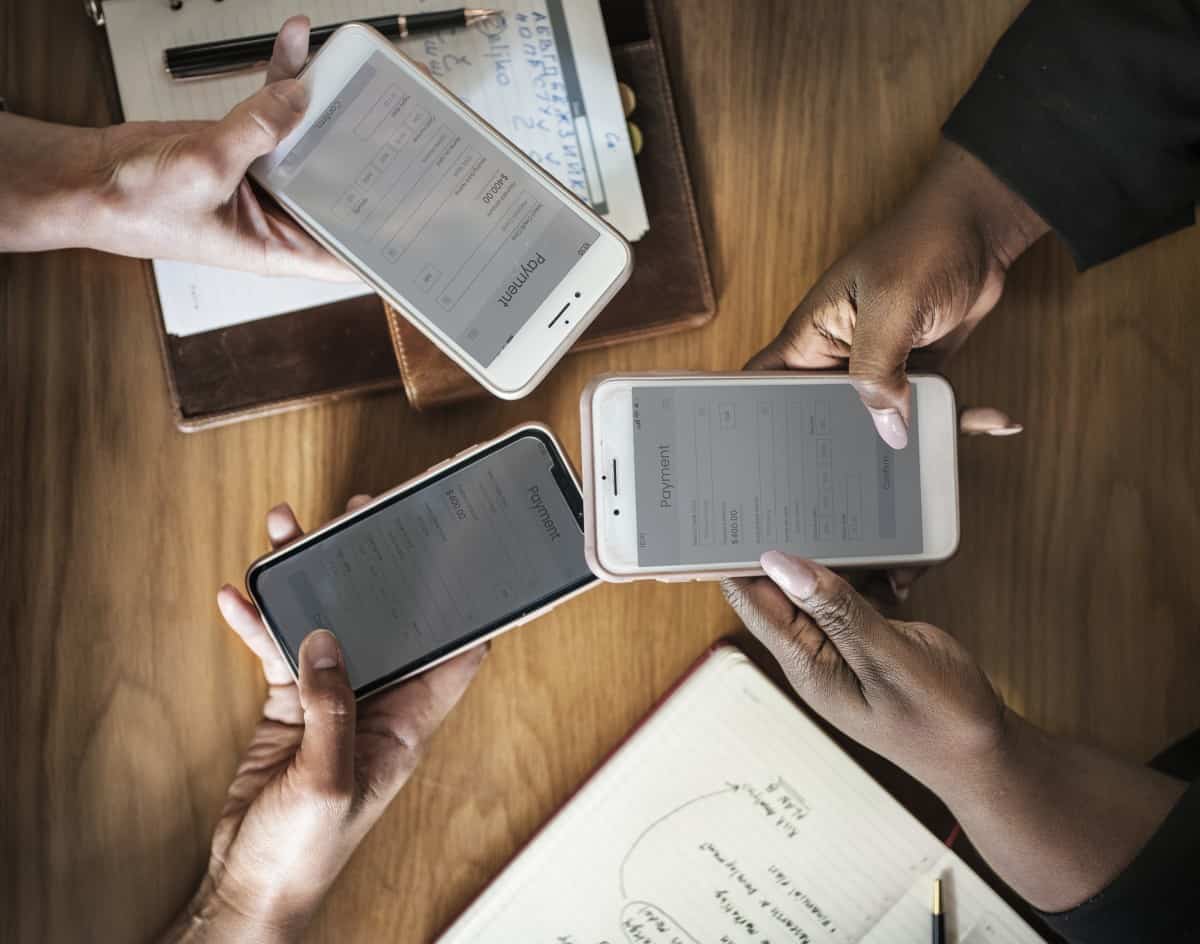 A senior figure from the peak body for the Chinese banking sector has highlighted the immense changes sweeping the industry amidst an ongoing wave of digitisation.

Zhao Chenggang, (赵成刚), head of the system services department of the China Banking Association (CBA), said that digitisation and fintech are bringing both challenges and opportunities for Chinese banks.

The extremely strong returns brought by fintech drivers have compelled some banks to lead growth via technological innovation, and others who lack the means to engage in independent innovation to copy and replicate these successful models.

i) Digitisation is changing the management model for banks.

In the past, traditional banks enjoyed comparatively mature and stable systems, yet fintech has brought changes in terms of procedures and customer perspectives.

“The digital environment has changed the commercial model, and the banking management model has undergone change.”

“The biggest change brought by technological evolution for banks has been the difficulty of balance safety, liquidity and efficiency.

“Following an increase in the scale of market volatility, balancing the three has becoming increasingly difficult.

“From compliance regulation to risk regulation, long-term stable progress will test the ability of banks to transition…this is the biggest challenge brought by digitisation and digital technology.”

iv) Digital transition is creating changes in the computing power of banks.

“Following expansion in the digital volume and digital transaction volume, many banks, especially small and medium-sized banks, are facing the choice of either shifting from their traditional core frameworks towards an online framework, or undergoing expansion.

Zhao recommended that Chinese banks focus on four areas during the process of digitisation and digital transformation:

i) Human resources and independent capability.