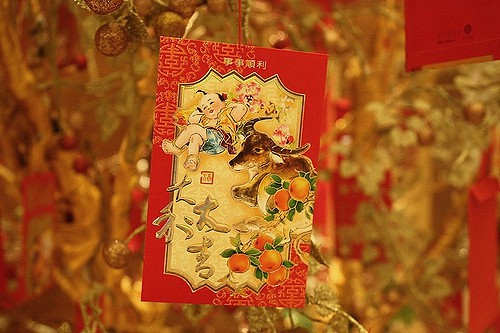 Ministry of Commerce (MOFCOM) data indicates that Chinese domestic investors made direct investments of USD$104.48 billion in 5213 overseas companies situated in 157 countries and regions during the period from January to November, for a figure roughly in the line with the reading for the same period last year.

During the same period a total of $12.96 billion was invested in the 56 Belt and Road participating nations, for a YoY increase of 4.8%.

$185.31 billion in outsourcing contracts were signed, for $138.01 billion in turnover, which was roughly in line with the figure for the same period in 2017.

444,000 workers were sent overseas to work on cooperative projects, while as of the end of November there were 1.011 million Chinese workers situated abroad, for an increase of 390,000 compared to the same period last year.

According to MOFCOM China’s outbound foreign investment has undergone “structural optimisation,” with “irrational investment” in sectors such as real estate, fitness and entertainment now effectively contained.

The leasing and commercial services sector accounted for a 38.2% share of China’s outbound foreign investment during the period from January to November, while manufacturing, wholesale sand retail and mining accounted for 15.7%, 8.5% and 8.2% respectively.