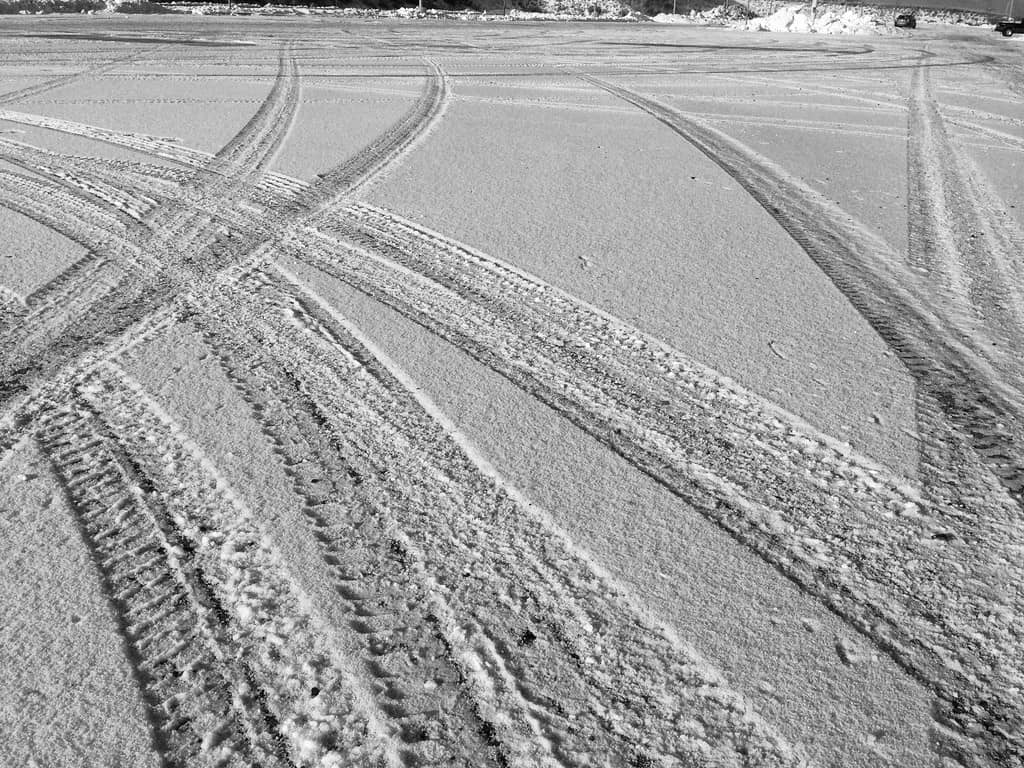 A new report on China’s banking sector points to a highly divergent performance amongst the the country’s lenders in terms of net profit growth  and non-performing loans (NPL)’s).

The “2018 China Banking Sector Full Sample Report” (2018中国银行业全样本报告) released by the Central University of Finance and Economics in collaboration with China Investment Network found that 247 out of 330 banks monitored posted net profit gains last year, accounting for 75% of the total.

Declines in net profits were concentrated amongst municipal commercial banks and rural commercial banks, with 27 and 45 lenders in these categories seeing profit drops in 2017, accounting for 24.5% and 25% of the total respectively.

Chinese banks also saw a highly divergent performance in terms of non-performing loans (NPL’s) in 2017, based on the figures publicly disclosed by 300 out of the 330 lenders covered by the report.

Dong Ximiao (董希淼), a senior researcher from Renmin University’s Chongyang Institute for Financial Studies, told China Investment Network that he is optimistic about the banking sector’s performance in 2019.

“Next year the performance of the banking sector will likely be more steady, and growth could even improve compared to this year,” said Dong.

“The government is expanding the strength of support for the real economy, and the central bank has implemented four targeted cuts to the required reserve ratio this year, expanding credit extension.

“The results of this combination of measures could become apparent next year.”