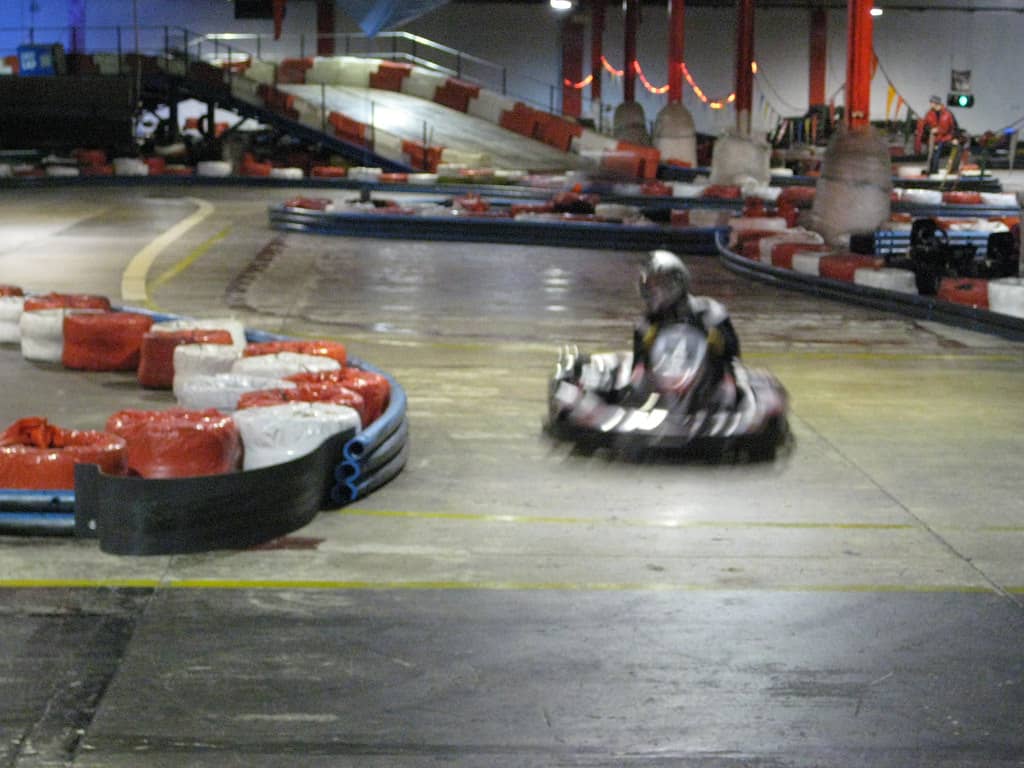 China’s banking regulators are reportedly using window guidance to pressure certain lenders to curb growth in their net profits as well as lift lending to small and micro-enterprises.

According to a report from Stcn.com regulators recently applied window guidance to certain Chinese banks, calling for them to “appropriately control” profit growth and ensure that full year 2018 performance growth isn’t “too high.”

China’s banking regulator has further required that certain municipal and rural commercial banks reduce interest rates for loans to small and micro-enterprises, mandating that rates at the end of the fourth quarter be lower than those at the end of the third quarter.

Sources from several banks said the guidance has also mandated that lending levels at the end of the four quarter not be higher than those for the third quarter, while source from the regulator said that the window guidance has required that big state-owned banks reduce rates for small and micro-loans by 100 basis points.

The window guidance was reportedly conveyed verbally, and has not yet assumed the form of a written directive.

PBOC has placed especial emphasis on small and micro-enterprise loans of 5 million yuan and under, as well as discounted notes of commensurate amounts.

According to analysts the goals of the latest regulatory moves are to spur banks to increase provisions due to risk concerns, and better service private enterprise while narrowing interest rate spreads.

Calls from regulators to contain full year profit growth will compel some banks to increase provisions in order to “hide earnings.”

“Regulators have already provided window guidance to us, [requiring] that we not allow full year profit growth to be too high,” said one source from a municipal commercial bank.

“This is awkward, because our growth during the first three quarters was quite high, and means that all the pressure will be concentrated in the fourth quarter.”

Under such circumstances analysts point out that the only means of satisfying the regulatory directive will be a sizeable increase in provisions that will serve to conceal profit levels.

Nine listed banks in China saw third quarter profit growth exceed 15%, while for 5 banks the figure was over 20%, including Bank of Changshu, Bank of Shanghai, Bank of Ningbo, Bank of Chengdu and Bank of Hangzhou.