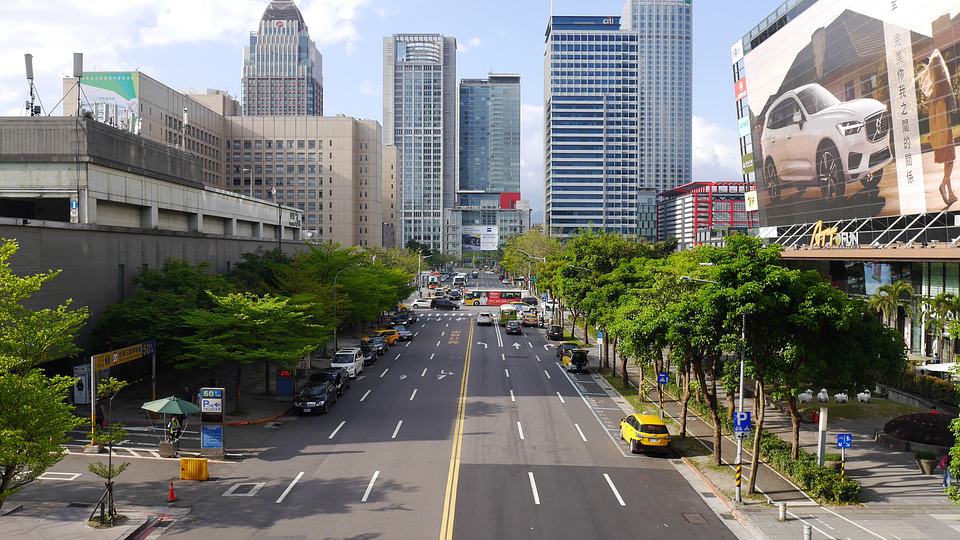 The chairman of one of China’s big four state-owned banks says that there is no more money to be made in property investment due to both high prices and vacancy rates.

Tian Guoli, the chairman of China Construction Bank (CCB), said that there was little room for further gains in Chinese property prices which made investment at prevailing levels unsound.

“There’s no money to be made from buying an apartment these days,” said Tian at a forum held by Peking University’s Guanghua School of Management according to a report from Sina.com. “If you insist on purchasing a home, aren’t you trapped at the high price level?”

Tian said that the cumulative value of Chinese properties had surged ahead of that for the US, with the former at USD$40 trillion as compared to$30 trillion for the later.

The CCB chair also highlighted the problem of high vacancy levels in China, given that domestic property speculators prefer to keep housing empty due to the adverse impact on prices of prior occupation.

According to Tian this problem is more acute in smaller urban centres than big cities, heightened the need to expand rental markets as stressed by the Chinese central government’s current policy setting.

CCB is one of China’s big four state-owned banks, and provides mortgages to millions of Chinese homebuyers.