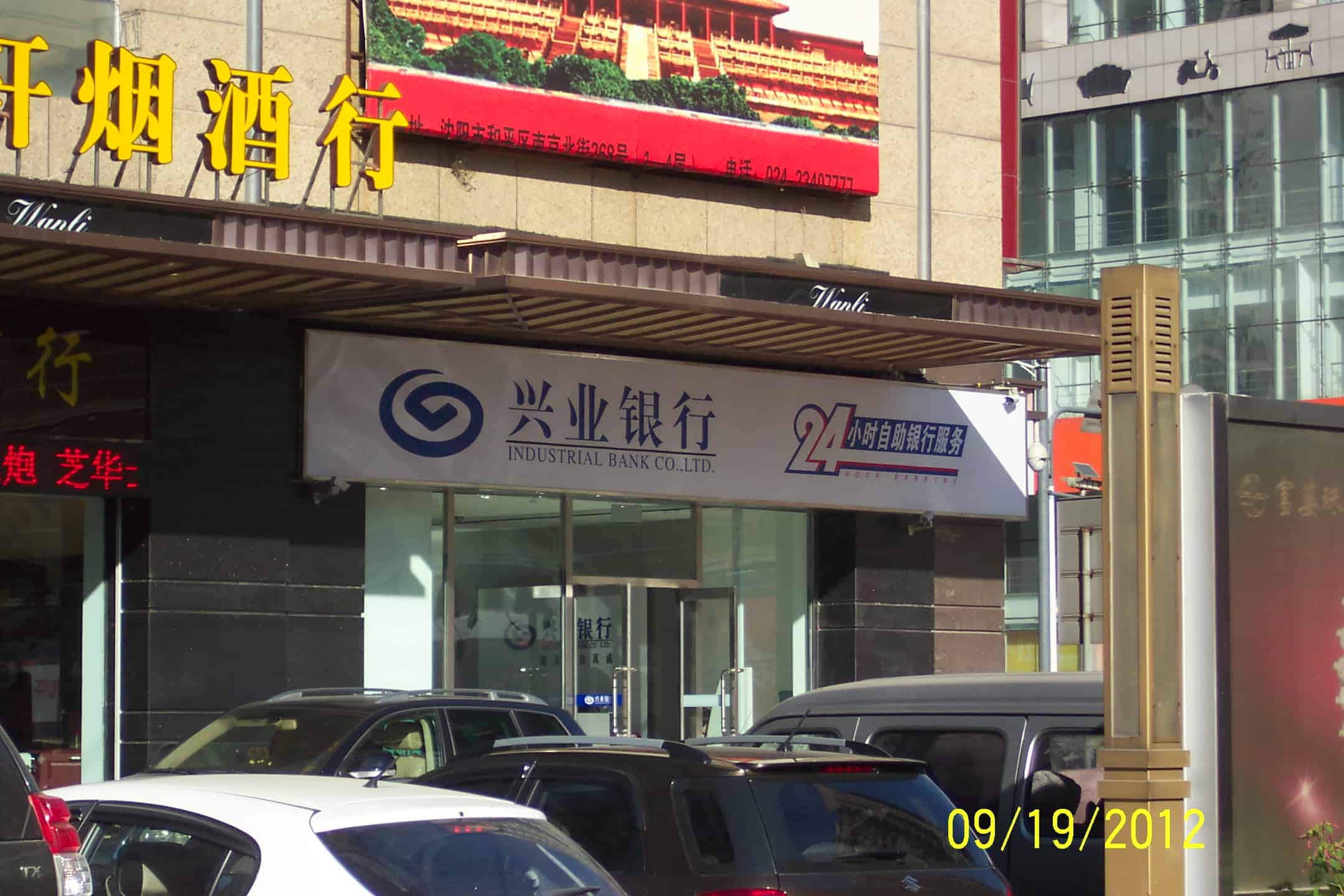 Fuzhou-based Industrial Bank has announced the launch of its own debt-for-equity subsidiary.

According to an official announcement made on 21 December because the investment is not an affiliate transaction or large-scale asset restructuring, there is no need to seek the approval of the general shareholders assembly, and the deal will not have a major impact upon the bank’s capital adequacy ratio or other key financial indices.

Industrial Bank is still waiting for approval from the relevant regulatory agencies, and has also said that it will give consideration when appropriate to introducing other domestic or overseas strategic investors.

In February last year Industrial Bank became the first Chinese lender to establish its own asset management company, in the form of Industrial Asset Management Share Co., Ltd. (兴业资产管理股份有限公司) which has registered capital of 3 billion yuan.