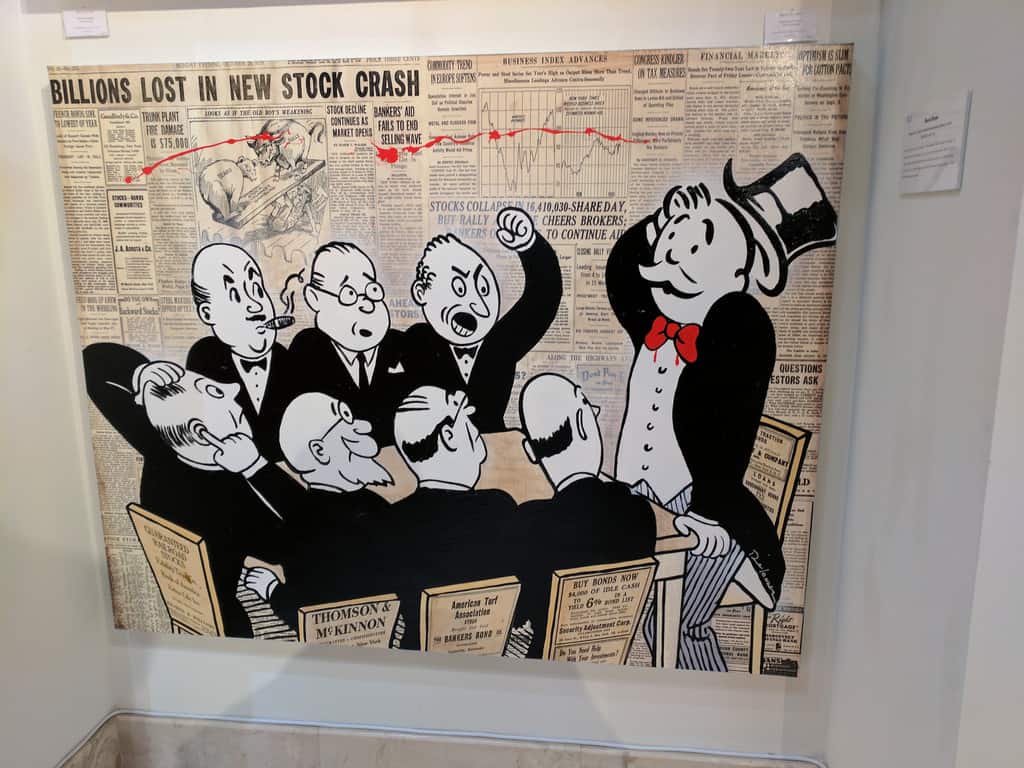 A senior official from the Chinese central bank says that the poor performance of the stock market in 2018 has reduced hazard in relation to asset bubbles.

On Friday the Shanghai composite closed at 2,493.9, almost 25% down since the start of 2018 in the worst year for Chinese trading in over a decade, as heightened Sino-US trade tensions continue to rattle investors.

A senior official from the People’s Bank of China sees a silver lining in the Chinese stock market’s poor performance, however, pointing out that it’s averted both a sharp crash as well as the continued formation of a bigger and more precarious asset bubble.

“The extent of this drop is rather large,” said Zhou Xuedong, director general of PBOC’s general executive office, after the Friday evening close according to a report from CNBC.

“But the market hasn’t seen major panic, dumping, or a large number of listed companies going bankrupt…this is a natural process of market adjustment [and] the market participants have become relatively more mature.

“After the stock market decline from 3,500 to 2,500, (with) with valuations this low we are actually very safe.

“The fewer bubbles there are, the safer we are…when stocks are safe, the overall banking sector is safer.”

The Central Economic Work Conference held towards the end of December called for capital markets and direct financing to play a greater role in the Chinese economy going ahead, in order to abet deleveraging and help reduce dependence upon banks.