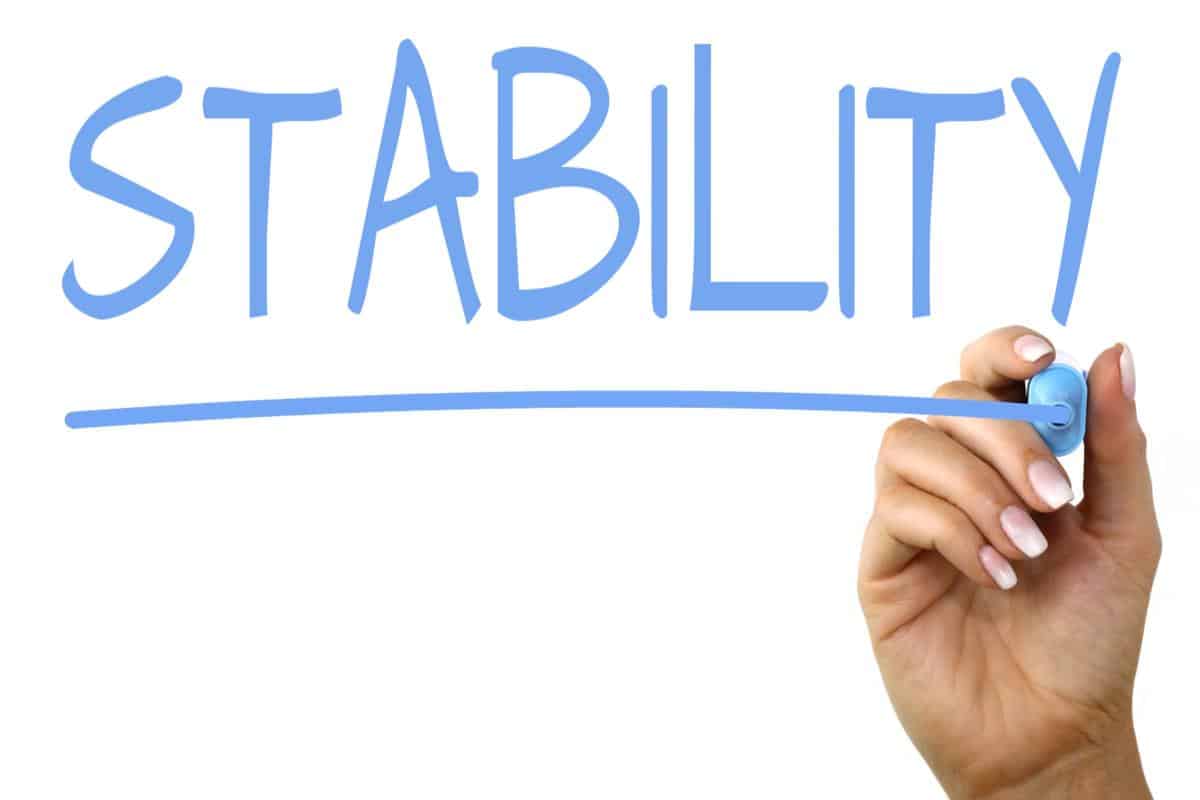 The newly appointed head of the Chinese central bank’s financial stability department has a track record of pushing for heightened prevention of payments-related risk as well as improved information gathering systems on the part of regulators.

According to official information Wang was born in April 1966 in Hebei province and has a Phd in economics. He previously served as party secretary and president of the Guangzhou branch of PBOC, as well as head of the Guangdong province branch of the State Administration of Foreign Exchange (SAFE), and is a member of China’s National People’s Congress.

At the last NPC in March 2018 Wang said that China “absolutely cannot relent in the strengthening of financial risk prevention in the payments arena.”

According to Wang following the daily expansion of mobile internet access and the integration of information technology with finance, China had seen a rapid rise in the number of fraud cases in the payments sector involving online mobile payments, bank credit cards and internet malfeasance.

He called for the establishment of an authoritative “payment risk prevention information reporting platform,” and other mechanisms to promptly gather and disseminate information on payment-related forms of fraud.

Wang said that there is an urgent need to strengthen comprehensive monitoring of all financial institutions, markets and activities in China, covering banks, securities, insurance and financial holding groups, and has called for the establishment of a unified comprehensive statistical system for the financial sector that can be shared amongst regulators.

In China financial statistics are currently collated on a department-by-department basis, while in Wang’s opinion the data collated suffers from low levels of comparability and is not subject to adequate sharing.

Wang has also pointed out that some of the chief measures adopted by leading nations and international financial organisations to deal with the statistical information gaps that were revealed by the Great Financial Crisis have included the strengthened monitoring of cross-border, cross market and cross-agency financial risk; improvements to information disclosure by financial institutions and increase to financial market transparency.