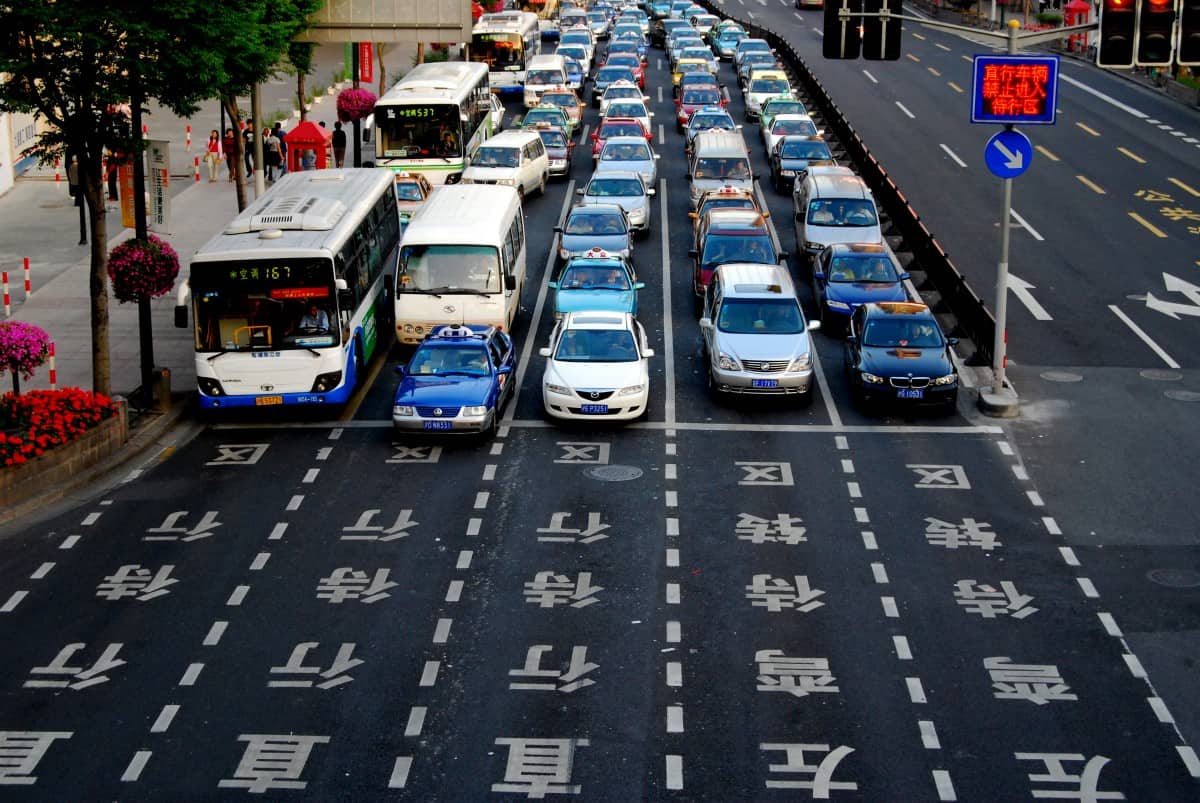 Trouble-plagued Chinese ride-hailing service Didi Chuxing had just unveiled a range of fintech products amidst efforts to diversify beyond its original business scope.

According to Didi these products were first tested in 10 Chinese cities prior to their nationwide release.

Didi, whose investors include Alibaba, Uber, Apple and SoftBank, endured a trouble-plagued 2018, with safety scandals including the murders of two female passengers triggering heightened scrutiny from regulators, and China’s Ministry of Transport declaring that the company was “out of control.”

Didi CEO Cheng Wei recently said that the company had not achieved profits for six years, while in the first half of 2018 it incurred net losses of over 4 billion yuan.

In December Didi launched a company-wide reorganisation with the goal of improving both safety and operating efficiency.