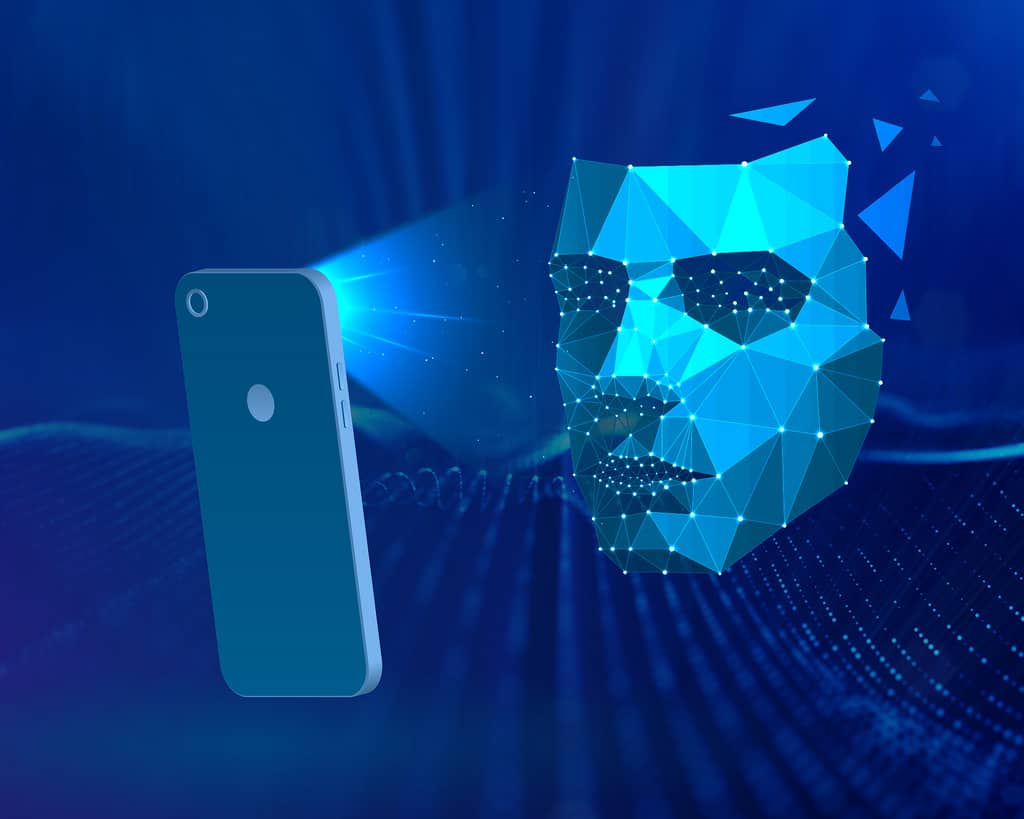 Chinese banks are expected to drive the deployment of biometric technology at ATM’s this year, permit customers to make cash withdrawals via facial scans and freeing from the need to use their bank cards or smart devices.

Multiple banks in the Fujian-province capital of Fuzhou are already trialling facial recognition cash withdrawals according to a report from Hxnews.com, including Agricultural Bank of China, Bank of China, China Construction Bank and China Merchants Bank.

China Merchants Bank was reportedly the earliest to stage trials of the technology, while China Construction Bank has deployed it most widely, installing devices at all of its ATM’s in the city.

Agricultural Bank of China and Bank of China have staged more modest trials, yet have plans to expand them to the rest of Fujian province in 2019.

China Construction Bank’s facial scan technology simply involves pressing the “Facial Scan Cash Withdrawal” button on a touch screen, with users then prompted to submit to a facial scan before entering their mobile phone number or identification number as verification.

Banks in Fuzhou have placed varying restrictions on the scale of cash withdrawals during the trials, with Bank of China imposing a daily limit of 5000 yuan, and Agricultural Bank of China and China Construction Bank a daily maximum of 20,000 yuan.