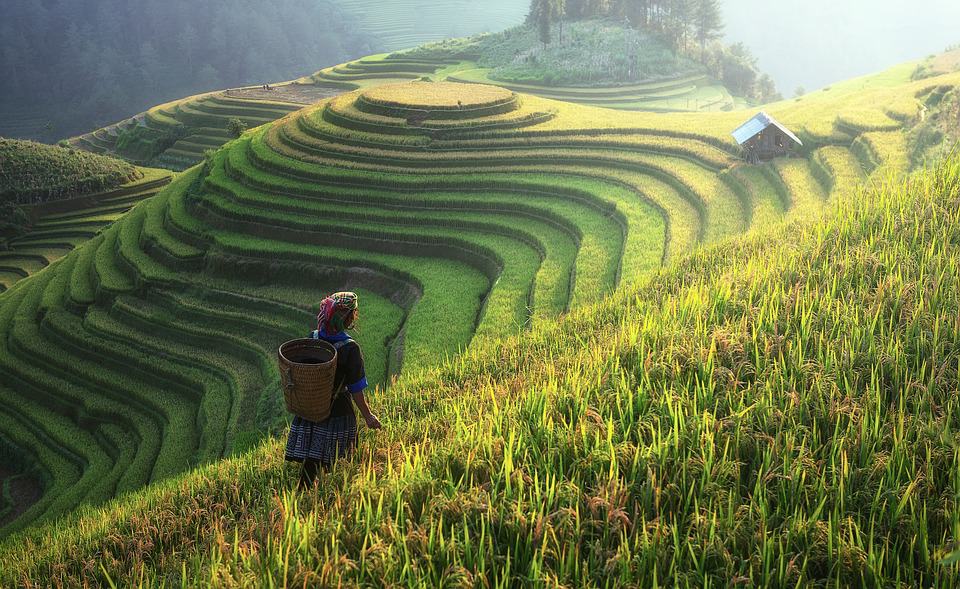 A new report claims that nearly a third of China’s fiscal revenues were derived from sales of land in 2017 as commercial housing growth continues to exceed that of the broader economy.

According to a report from Securities Times the Chinese economy has become increasingly dependent upon land-related business activity following disproportionate growth of the property sector.

As a consequence in 2017 land sale revenues accounted for a 28.97% share of fiscal revenues.

In 2009 commercial housing sales and real estate development investment in China each surpassed 10% of GDP for the first time in history, following the launch of a 4 trillion yuan economic stimulus plan by Beijing in response to the Great Financial Crisis.

Over the same period the real estate investment sum rose from 3.12 trillion yuan to nearly 11 trillion yuan, for ran increase of 252%.

Commercial housing sales are set to further increase in 2018, with data from the National Bureau of Statistics pointing to a figure of 12.95 trillion yuan for the first eleven months of 2018, for growth of 12.1%.