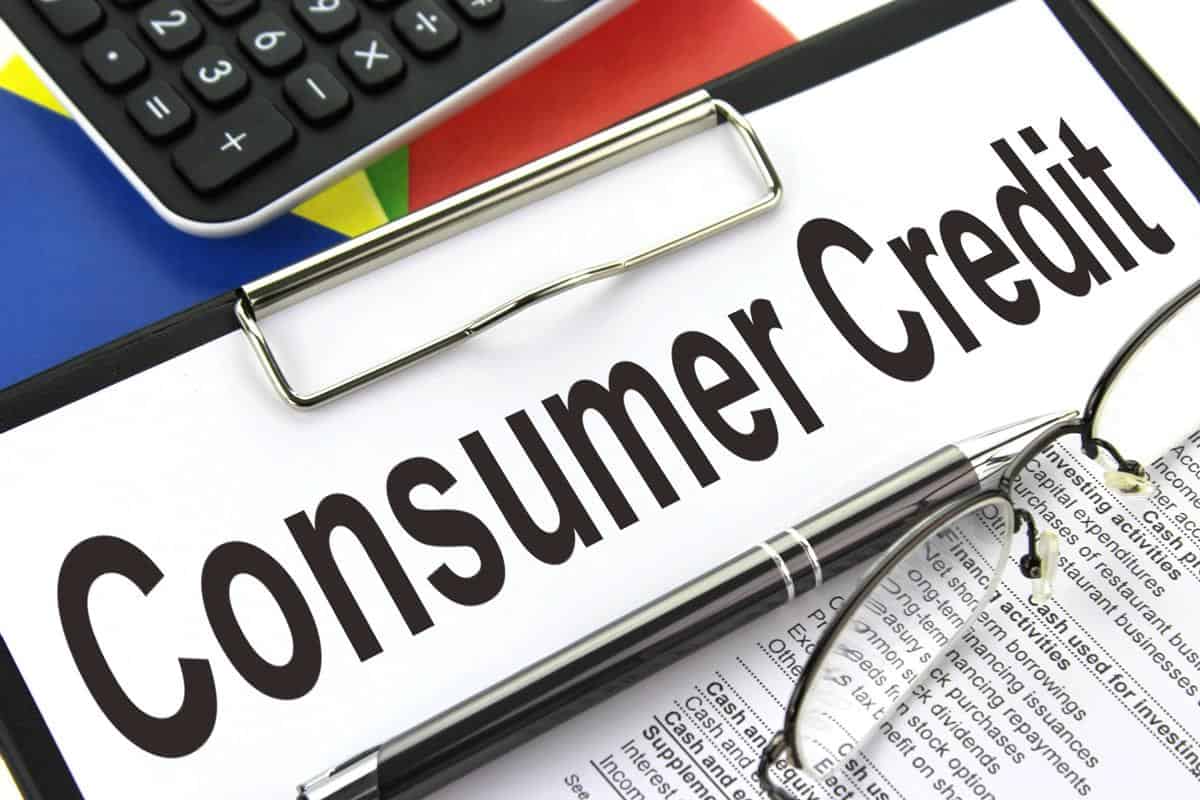 Domestic analysts expect the Chinese consumer credit market to see robust growth in the near future as household expenditures and leverage continue to increase and Beijing drives an increase in domestic consumption.

Data from the People’s Bank of China indicates that new renminbi lending was 16.17 trillion yuan for full year 2018, for a YoY increase of 2.64 trillion yuan.

New short-term loans to households hit 2.41 trillion yuan, for arise of 31% compared to the figure of 1.83 trillion yuan in 2017, while in December of last year short-term household loans rose to a ten year high for that month.

Li Daokui (李稻葵) , Director of Tsinghua University’s Center for China in the World Economy, said that as the contribution made by consumption to the Chinese economy rises consumer credit will see its share of total credit increase, while medium and long-term loans for homes and automobiles will decline as a share of consumer loans.

Consumer finance companies will be able to use their own unique advantages to vigorously pursue overlapping development with commercial banks, gaining access to an immense “blue ocean” market.