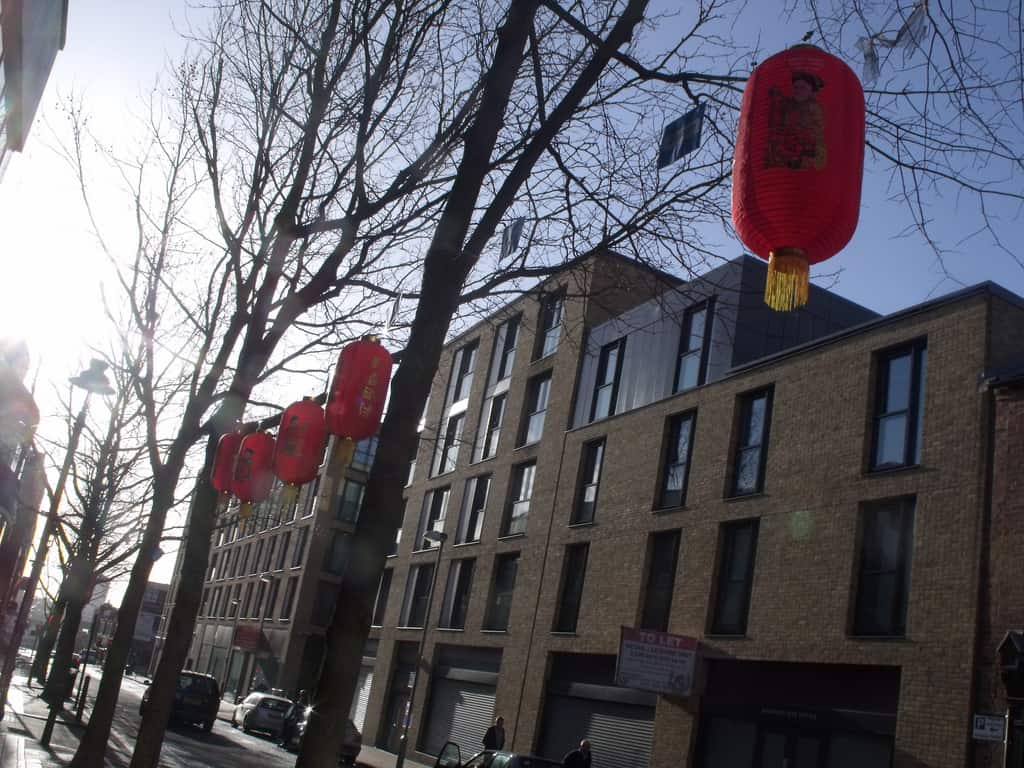 A report from one of China’s leading think tanks points to a slowdown in the rate of decline in Chinese housing prices.

The Chinese Academy of Social Sciences’ (CASS) “China Residential Housing Market Growth Monthly Analytical Report” (中国住房市场发展月度分析报告) for January 2019 points to a “slow down in the pace of housing price declines,” alongside “an ongoing rebound in transactions for key cities” towards the end of last year.

According to the report the number of cities that saw housing price declines contracted in December, with housing prices “achieving overall decline amidst stability.”

“The pace of housing price declines in first and second-tier cities has markedly eased, and there has been a slight reduction in cities with declining housing prices.

“In tandem with positive adjustments to housing prices, pre-owned residential home transaction volumes in key cities have continued to expand.”

The report also points out that housing prices in third and fourth-tier cities have continued to undergo downward adjustments, while the pace of decline has moderately accelerated.

The background to housing price shift in China’s first and second-tier cities differs from those impacting third and fourth-tier cities.

According to the report upward and downward pressure on housing prices co-exists in first and second-tier cities, with prices primarily constrained by strict market control policies as well as external variables.

CASS researchers forecast that downward adjustment to housing prices in third and fourth-tier cities will remain the primary theme over the short-term, however.