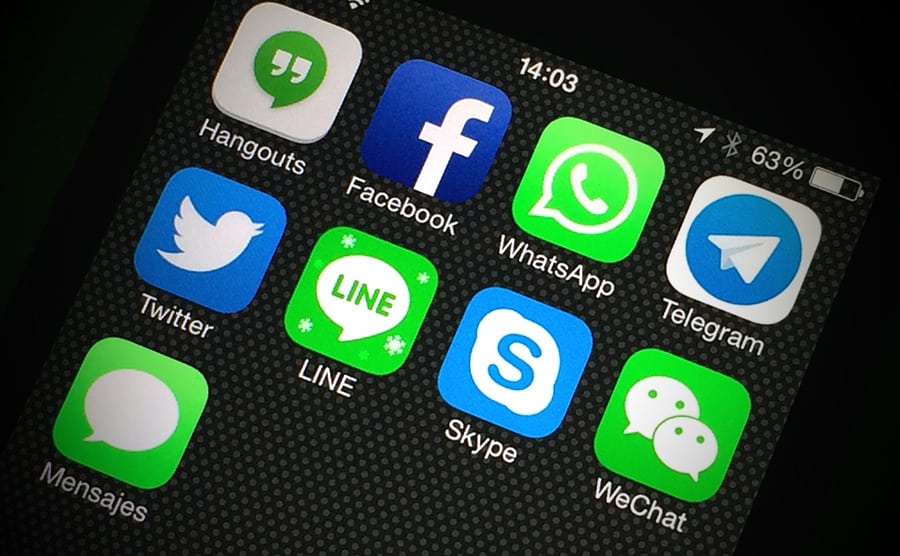 The report further points out that mobile payments have emerged as the leading method of payment for daily living expenses in China, including travel, shopping, entertainment and fees.

Chinese households use third party payments system for 54% of daily living expenses, with mobile payments accounting for 42% and online payments 12%.

In sharp contrast Chinese households use cash for the payment of just 21% of daily living expenses.

Data from China’s Ministry of Industry and Information Technology indicates that as of the end of November 2018 China was host to 1.39 billion mobile internet users, for YoY growth of 10.7%.