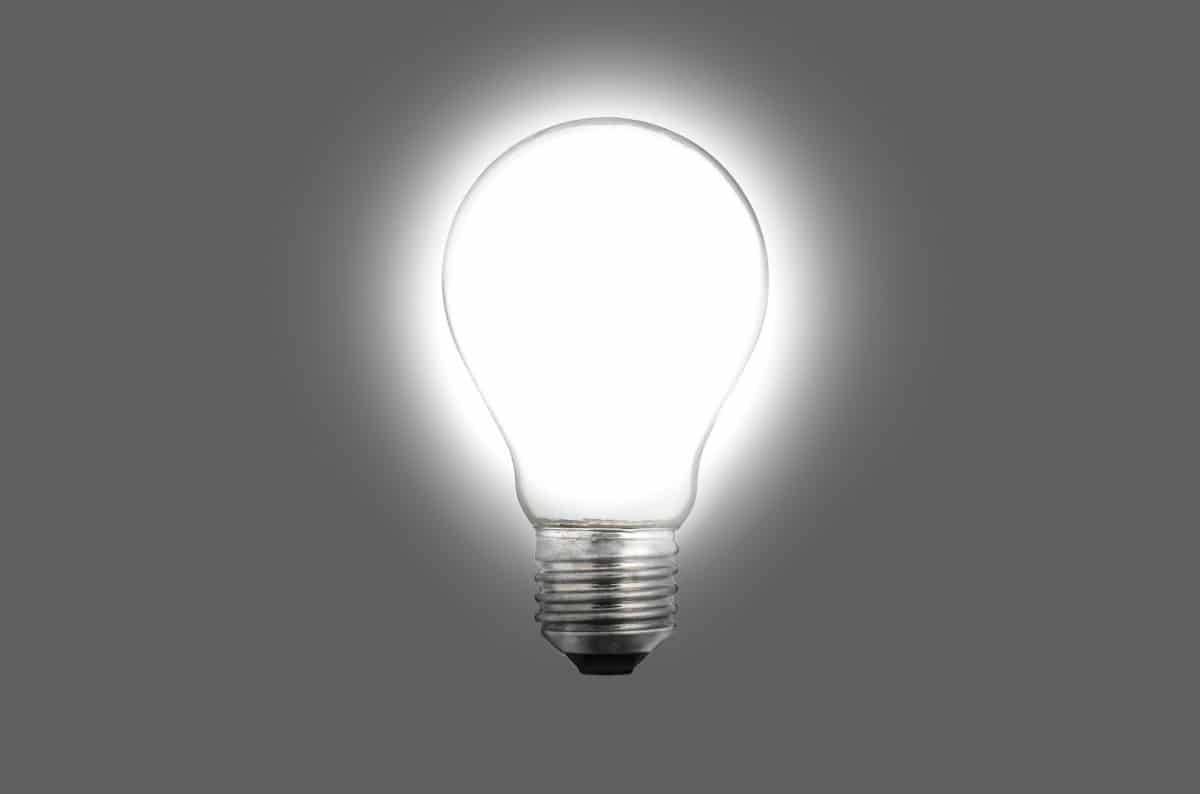 The Beijing municipal government has unveiled a new cycle of subsidies to expedite the use of energy efficiency consumer goods by households in the city.

According to state-owned media the policy launched by Beijing over the weekend will run for three years, and provide a subsidy of as high as 800 yuan for each purchase of an energy efficient consumer good.

Energy efficient consumer goods across a total of 15 categories will qualify for the subsidy, including television sets and household appliances.

According to the Beijing municipal government the last three-year round of subsidies expedited the sale of over 6.6 million energy efficiency consumer goods worth more than 24 billion yuan.