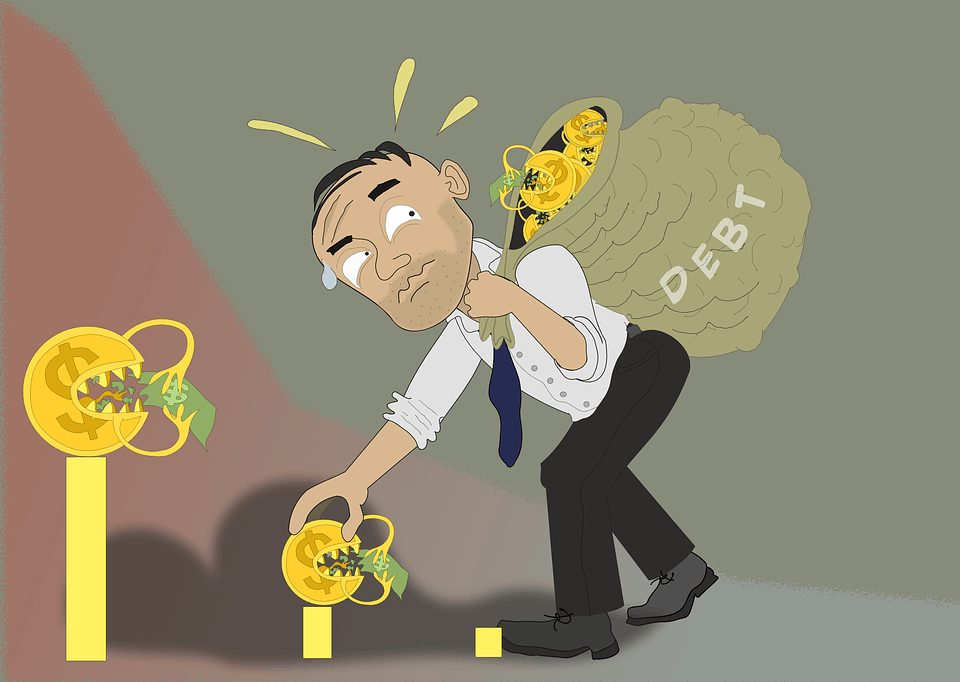 The latest data on China’s banking sector points to a sharp surge in non-performing loans in certain parts of the country in 2018 following the launch of stricter definitions for bad debt.

According to figures from the China Banking and Insurance Regulatory Commission (CBIRC) as of the end of 2018 the non-performing loan (NPL) balance of Chinese commercial banks stood at 2 trillion yuan, while the NPL ratio rose 0.02 percentage points compared to the previous quarter to hit a ten year high of 1.89%.

Official data further indicates that provinces in north and north-eastern China are host to the country’s highest NPL ratios.

Shandong’s NPL balance was 263.06 billion yuan as of the end of the third quarter, for an NPL ratio of 3.41%, and a rise of 0.86 percentage points since the start of the year.

Domestic analysts point the launch of stricter benchmarks for the definition of NPL’s as a chief factor behind the surge in bad debt.

CBIRC launched the requirement last year that China’s big state-owned banks designated all loans in arrears for 90 days or more as non-performing prior to the end of June 2018, and for rural commercial banks to follow suit by the end of June 2019.

Previously such loans could be placed in the “special mention” category by Chinese lenders in order to avoid definition as NPL’s.

The more affluent provinces of southern and eastern China remain host to comparatively low and in some cases improving NPL levels.

The NPL balance for Zhejiang province stood at 120.9 billion yuan as of the end of 2018, for a decline of 26.9 billion yuan compared to the start of the year.

Guangdong province excluding Shenzhen had an NPL ratio of 1.39% as of the end of 2018 for a decline of 0.29 percentage points compared to the start of the year, while Shanghai’s NPL stood at 0.78% for an increase of 0.21 percentage points.