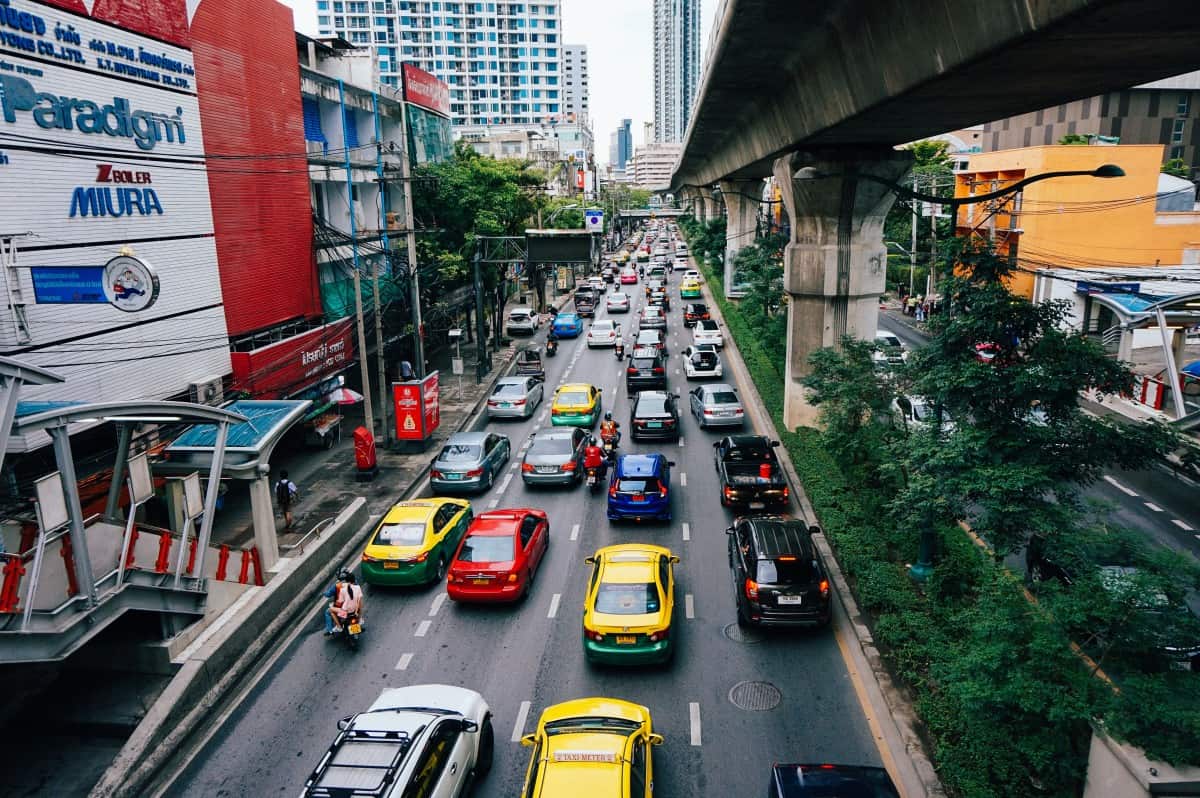 Data from the China Association of Automobile Manufacturers (中国汽车工业协会) (CAAM) indicates that in January China saw passenger vehicle sales of 2.0211 million units, for a YoY decline of 17.71%.

The drop marks the biggest YoY drop in passenger vehicle sales since January 2012, as well as the seventh consecutive month of YoY decline.

Overall vehicle sales in China were 2.37 million units in January, for a YoY decline of 15.8%.

Clean energy vehicle sales diverged sharply, however, with the sale of 95,700 units in January marking a YoY rise of 140%.

CAAM assistant secretary Xu Haidong (徐海东) told Reuters that another large-scale decline in passenger vehicle sales is expected for February, due to slowing of the Chinese economy, a decline in consumption across small and medium-sized cities, as well as the impact of the Spring Festival.