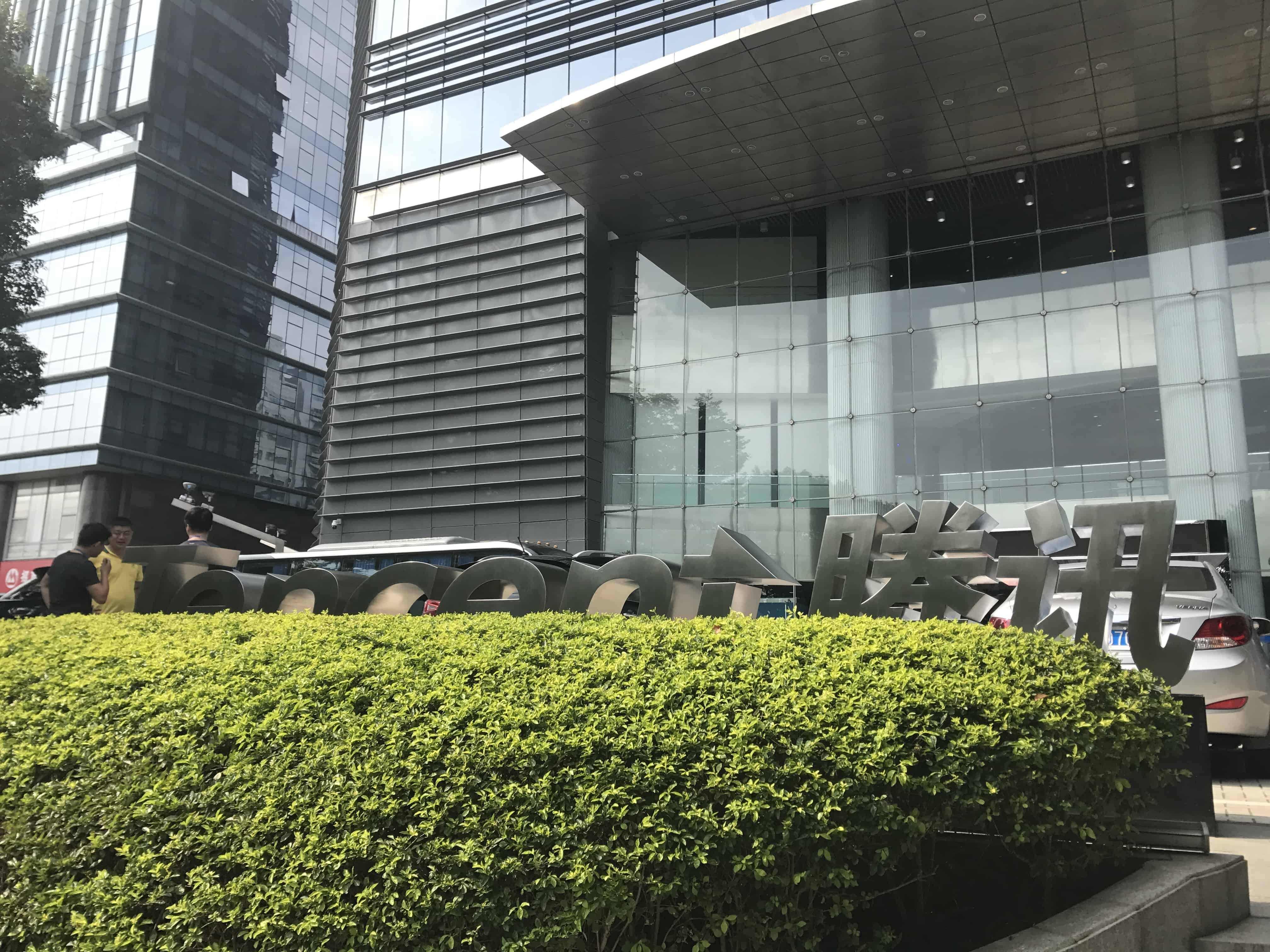 Tencent has emerged as the leading player amongst China’s online tech giants when it comes to lending operations via online direct banks.

All of China’s big four tech giants of Baidu, Alibaba, Tencent and JD.com are making forays into the country’s burgeoning fintech sector, across a broad range of spheres including banking, securities, insurance, third party payments, consumer finance and wealth management.

A recent report from Yicai points out that three of the big four tech giants operate their own licensed online banks which engage in extensive consumer lending operations.

WeBank would appear to be the strongest online bank based on available numbers, ranking first for total assets, total loans, net profits and return on equity, as well as laying claim to the lowest non-performing loan ratio.

WeBank’s total lending in 2017 was nearly twice that of MyBank for the same period, while its net profits were one billion yuan ahead of its closest rival, and its NPL below the 1% threshold.

Baidu’s aiBank is the newcomer to the scene, have officially commenced operation on 18 November 2017. It extended a total of 54.5 billion yuan in consumer loans in the first year of its operation, as well as provided 9.1 billion yuan in financial inclusion to its small and micro-enterprises.