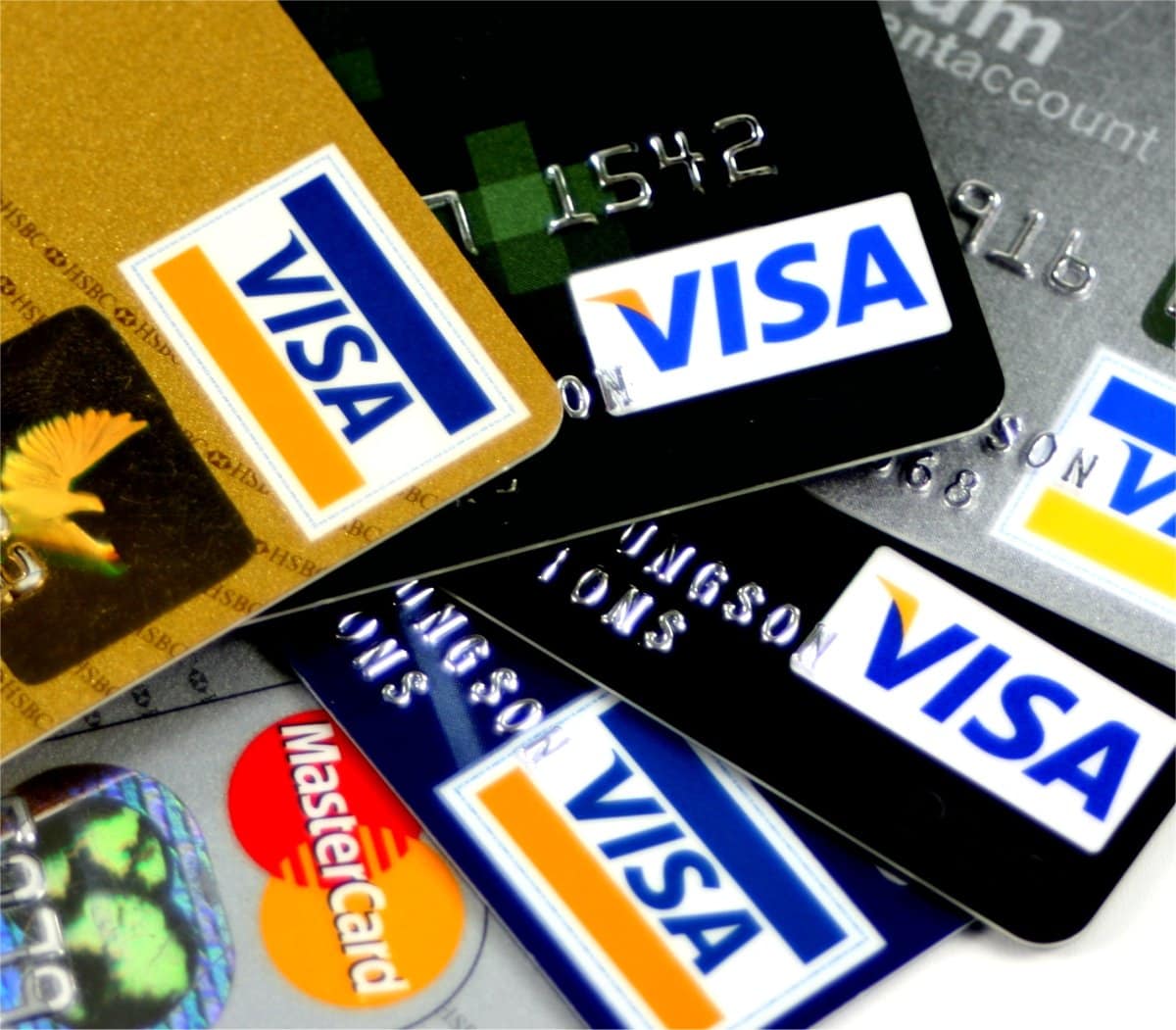 Official data points to a surge in credit card operations in China, triggering concerns amongst the authorities over an accompanying rise in defaults and fraud.

Figures released by the China Banking and Insurance Regulatory Commission (CBIRC) on key banking sector regulatory indices indicate that as of the end of Q4 2018 credit card use posted a YoY rise of 25.2%, 13.1 percentage points ahead of average growth in other forms of credit.

Mu Jin (木今), a researcher from 51 Credit Card, said to Yicai that the Chinese government’s efforts to drive consumption as a key support for the economy has spurred demand for credit cards, in tandem with efforts by Chinese banks to digtiize their operations.

The rise in credit card usage has also been accompanied by a sharp increase in default rates.

The 2018 Q3 Payments System Operations Overall Conditions Report (2018年第三季度支付体系运行总体情况) released by the Chinese central bank indicates that as of the end of the third quarter the total amount of credit card debt in arrears for more than half a year was 88.098 billion yuan.

This amount marked an increase of 16.53% compared to the preceding period, as well as accounted for 1.34% of outstanding credit card debt.

In Guangdong province – which leads China in terms of effective card volume, and Shanghai, which is host to the largest average number of transactions per card, the credit card NPL rate is over 3%, while Jiangxi and Gansu provinces are also seeing rapid increases in their NPL rates.