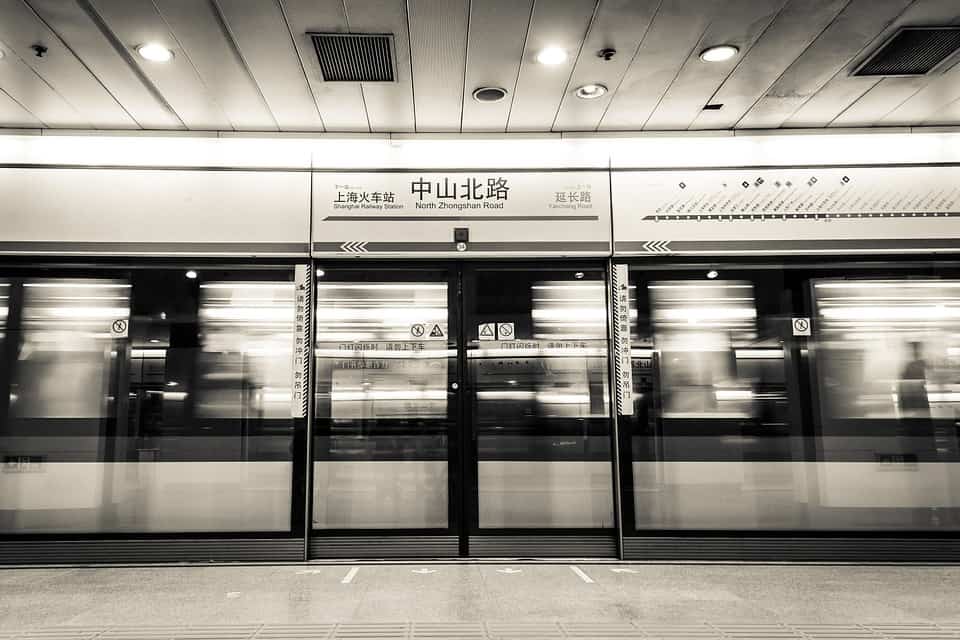 A senior official from the People’s Bank of China (PBOC) says that urban transit systems will be the focal area for the deployment of mobile payments systems in 2019.

Speaking at a ceremony held on 1 March for the official launch of UnionPay’s Quick Pass and IC cards for payments across the full Shenzhen metro system, Fan said that mobile payments would help reduce transit costs, ensure the safety of funds and improve passenger experience.

Commuters can now use UnionPay IC cards, including credit cards and debit cards, as well as Huawei Pay, Apple Pay and wearable devices installed with a UnionPay app to make payments at turnstiles throughout the Shenzhen metro.

Shenzhen is the only first-tier Chinese city to permit the use of UnionPay’s Quick Pass for fare payments on all of its public buses and metro lines.

UnionPay announced at the launch ceremony that the next step will be for it to bring mobile payments to public transportation systems throughout the Greater Bay Area of Guangdong, Hong Kong and Macau.

Alipay and WeChat have also announced plans to expand their mobile payments systems further within the Greater Bay Area.