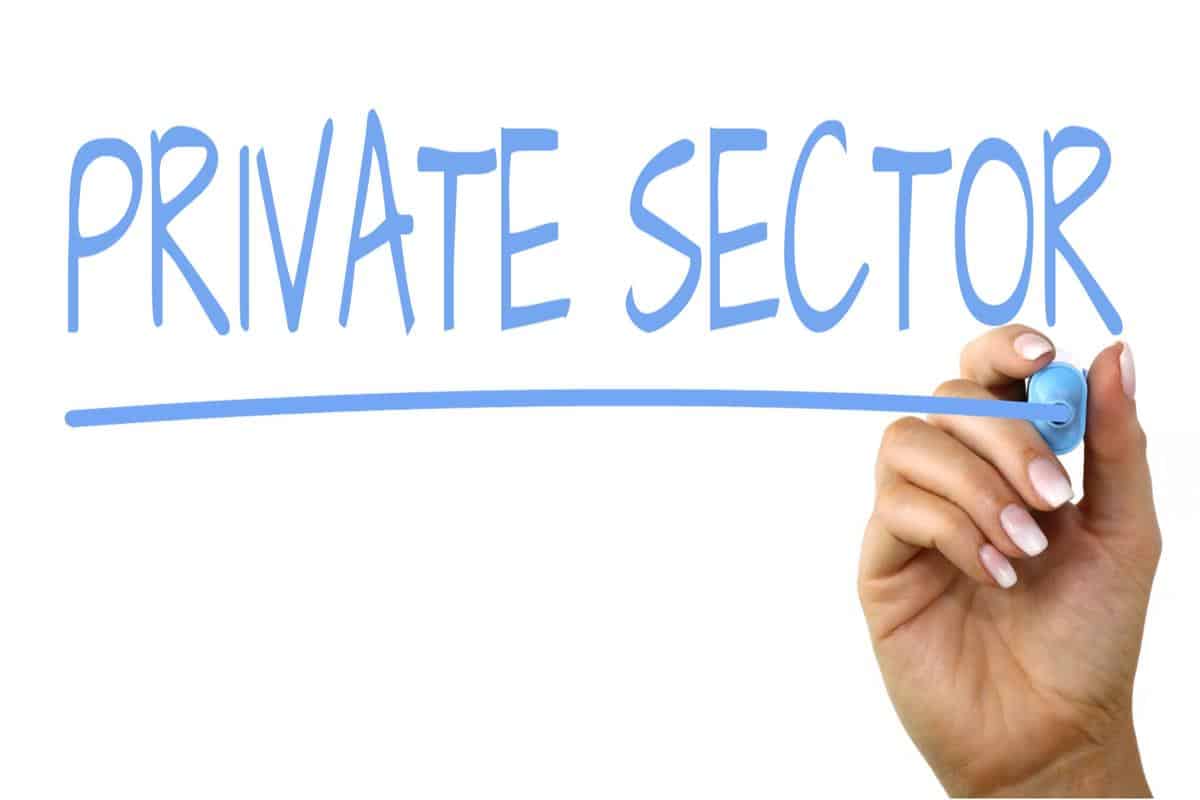 The Chinese central government has signalled the launched of heightened measures to drive the growth of companies in the private sector in 2019.

Liu Wei (刘伟), vice-head of the Ministry of Finance (MOF), said that the development of small and medium-sized enterprises will be a focal point for fiscal efforts.

In 2019 MOF will “add vigour” to its efforts, with a focus on four areas including reductions in taxes and fees, the resolution of financing being expensive and difficult, the effective use of government procurement policies to support the growth of small and medium-enterprise, and continued arrangement for corresponding funds to support the upgrade of small an dmedium-sized enterprises.

He Lifeng (何立峰), chair of the National Development and Reform Commission (NDRC), said that in 2019 it will focus on solving the liquidity and medium and long-term funding shortages of private enterprises, as well as effectively resolve the problem of financing being difficult and expensive for small, medium and micro-enterprises.

Lian Weiliang (连维良), NDRC vice-chair, said that it would support the participation of private enterprises in the mixed-ownership reforms of state-owned enterprises by opening the “entry” door, and encouraging the entry of private capital in key reform areas.

Wang Jun (王军), head of the State Administration of Taxation, said that this year it will launch a raft of targeted tax and fee reductions of unprecedented scale, with an estimated worth of nearly 2 trillion yuan.

The focus will be on reducing the tax burden for manufacturing, small and micro-enterprises as well as salaried workers.

Pan Gongsheng (潘功胜), Chinese central bank vice governor and head of the State Administration of Foreign Exchange pointed to a rise in bills financing in January as signalling greater support for the real economy and small and medium-sized enterprises.