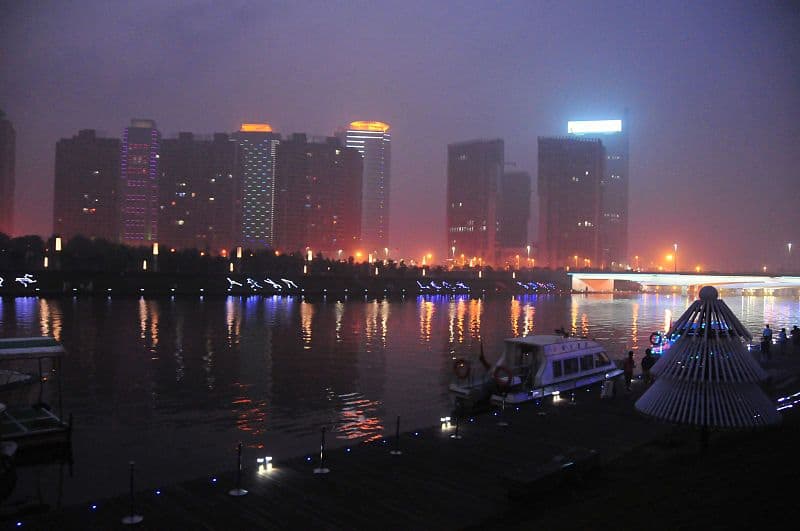 The chief of one of China’s leading municipal commercial banks says it and its peers need to specialise in order to survive in the country’s financial ecosystem, as well as focus more on financial inclusion and private enterprise.

“Only by concentrating on advantages and focusing on specialisation will they have a path and a future.

“Based on its regional advantages and resource endowments, our bank has established itself as a ‘commercial trade and logistics bank,’ and a specialist in finance for small and micro-enterprise.”

“The private economy has already become an indispensable force for driving the growth of our nation. For a long period of time, however, private enterprise and small and micro-enterprises have continually faced the problem of finance being difficult and expensive.

“However, resolving the problem of finance being difficult and expensive for private enterprise and small and micro-enterprise cannot rely on the banking sector alone, but needs common consensus between the government, regulatory authorities and the banking sector.”

Wang also revealed that he had submitted a proposal for amendments to the bond-related provisions of the “People’s Republic of China Securities Law (2014 Amendment)” (中华人民共和国证券法（2014年修正）) in order to address the problem of a recent spate of defaults.

“In recent years, impacted by China’s easing economic growth and a tightening of credit on financial markets, there has been a concentrated explosion in defaults on the bond market, yet default liability has been hard to pursue, because legal mechanisms on China’s bond market still lag.”

Wang also submitted a proposal in relation to the formulation of a “People’s Republic of China Internet Finance Law” (中华人民共和国互联网金融法), calling for heightened legal mechanisms to address risk issues.

“Internet finance has expedited financial innovation and raised the efficiency of financial resource allocation,” said Wang. “With regard to driving the growth of financial inclusion, it has played a positive role that is hard for existing financial institutions to replace.

“However, the growth of internet finance confronts many difficulties, which are best resolved via legislative means.”