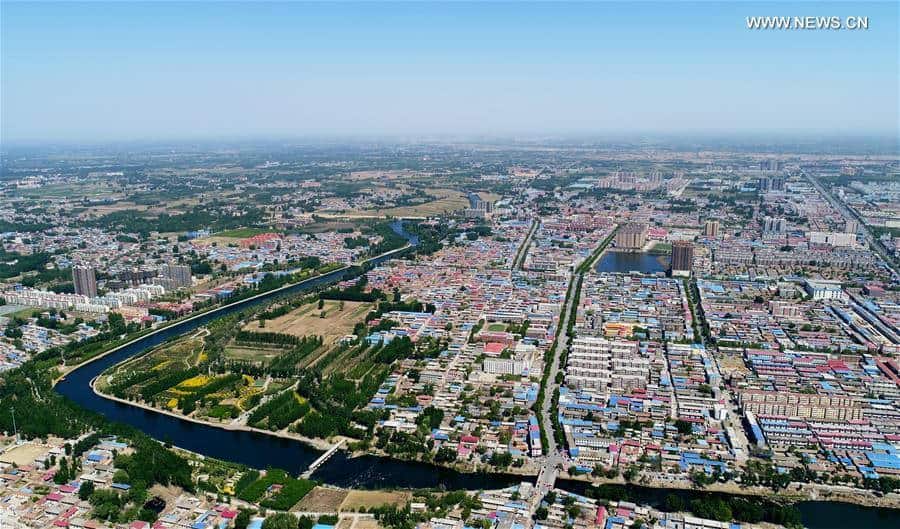 The newly established urban district of Xiong’an has just unveiled a new round of municipal infrastructure projects.

Xiong’an New Area was officially launched in April 2017, to serve as an ancillary urban centre to Beijing for the allocation of many of the non-core functions of government.

The Rongdong area is situated in the east of Rongcheng county, and is one of the first parts of the Xiong’an New Area to commence development.