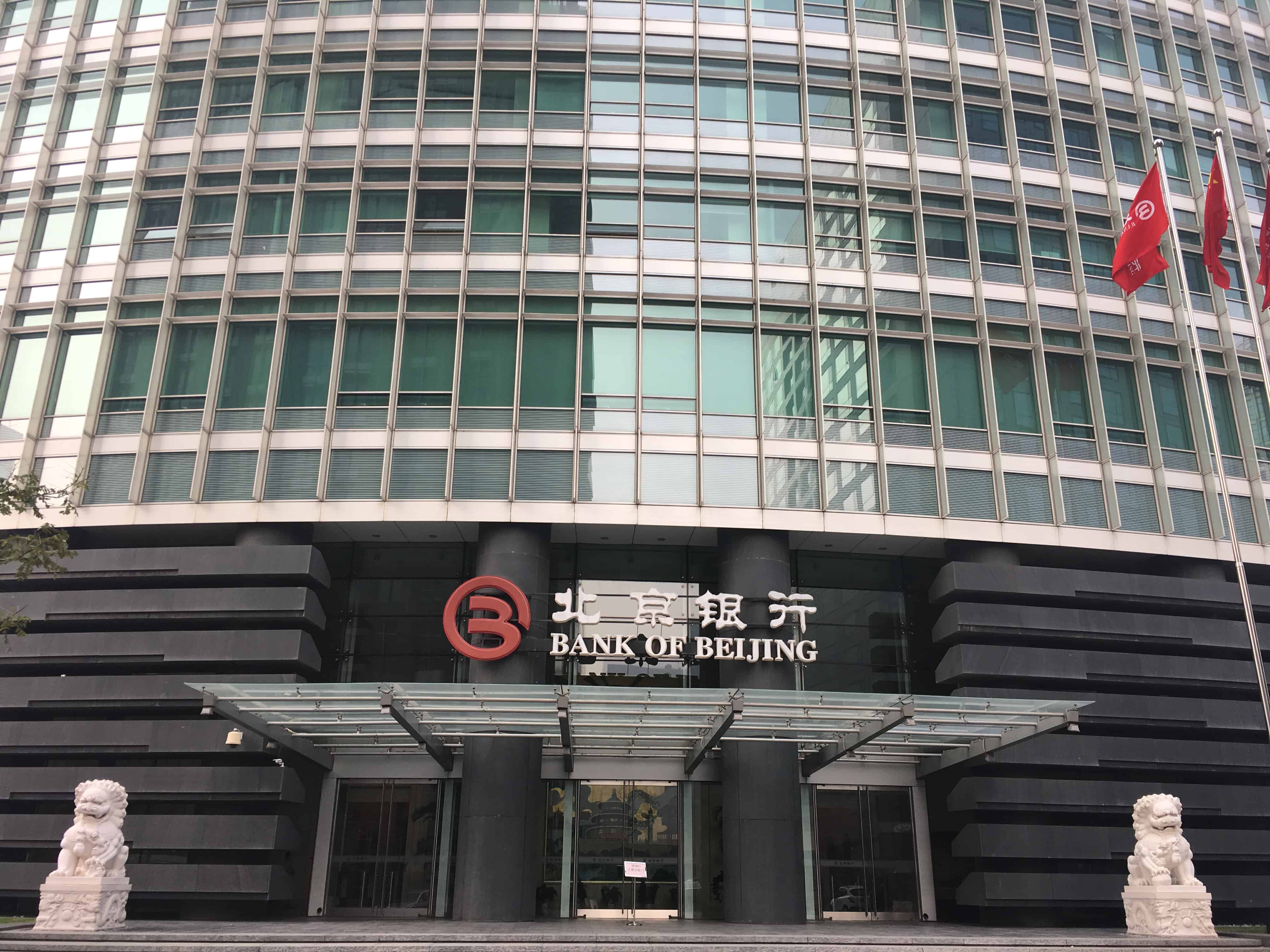 Municipal lender Bank of Beijing is teaming up with Dutch financial giant ING to launch a digital bank in China.

The two parties plan to invest 3 billion yuan in the establishment of a new digital bank in China, with ING holding a 51% equity stake and Bank of Beijing the remaining 49%.

The joint-venture bank will be one of the first Chinese financial institutions in which an international investor holds a majority stake, following Beijing’s relaxation of restrictions on foreign ownership levels last year.

ING first acquired a minority equity stake in Bank of Beijing in 2015, and its ownership of the municipal lender currently stands at around 13%.

The Dutch financial giant plans to lift its investment in its Chinese bank branches in the near future, as well as double the number of its Chinese wholesale banking clients.