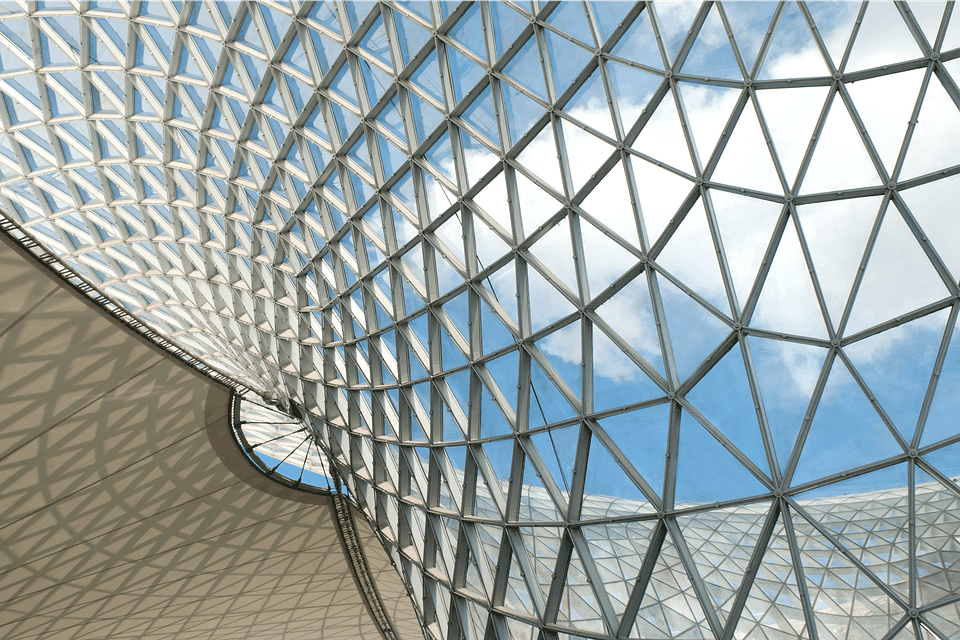 A leading Chinese politician says that finance is the “most critical” part of Beijing’s ongoing supply-side structural reforms.

Yang Weimin (杨伟民), deputy director of the General Office of the CPC Central Leading Group of Finance and Economics, said that a focus on finance marks an “upgrade” of China’s supply-side structural reforms.

“Last year President Xi Jinping pointed to the need to unwaveringly maintain supply-side structural reforms as the main line,” said Yang on 23 March at the 2019 China Development Forum in Beijing.

Yang says that the supply-side structural reforms first mooted at the central economic work conference held at the end of 2015 have achieved marked success over the past three years, especially with regard to the removal of industrial overcapacity and declines in the macro-leverage ratio.

According to Yang recent downward pressure in the Chinese economy is a short-term reflection of structural problems accumulated over the long-term.

Yang says that in recent years Chinese bank loans have undergone “the two declines and three rises” (两降三升), referring to a large-scale fall in the share of lending to manufacturing and private enterprises, and a sizeable increase in the share held by real estate, the financial sector and personal mortgages.

According to Yang financial supply-side structural reforms will involve adjustments in three areas: