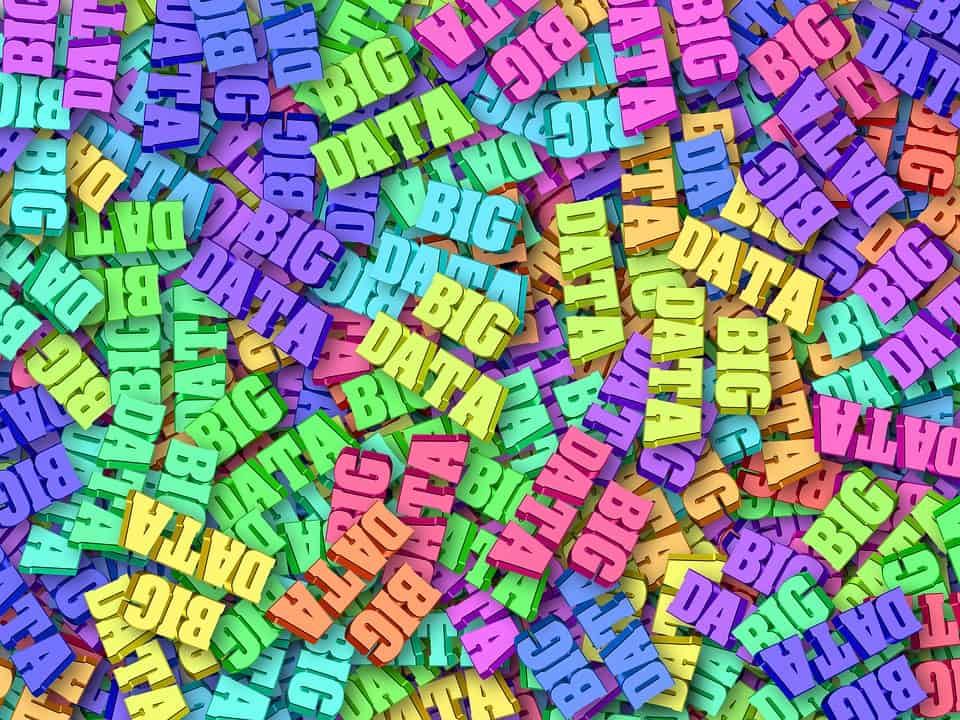 Since May last year Yu’e Bao has driven an increase in the number of third-party managed funds it offers to users of Ant Financial’s Alipay app, bringing the total number of funds to 20 according a report from the South China Morning Post.

Tianhong Yu’e Bao, the first fund on the platform, saw 114 million users sign up last year, while its 1.13 trillion yuan in net assets as of the end of 2018 makes it the world’s largest money market fund.

Tianhong Yu’e Bao is managed by Tianhong Asset Management, which is 51% owned by Ant Financial.

The HuaAn Ririxin Currency A fund managed by HuaAn Funds saw the most rapid growth last year, with a 418-fold increase during the six months since it joined the Yu’e Bao Platform in May 2018.

The Jingshun Changcheng Jingyi Currency A Fund managed by Invesco Great Wall was the second best-performing fund offered by Yu’e Bao, with a 216-fold rise in its net assets since joining the platform to 74.32 billion yuan.