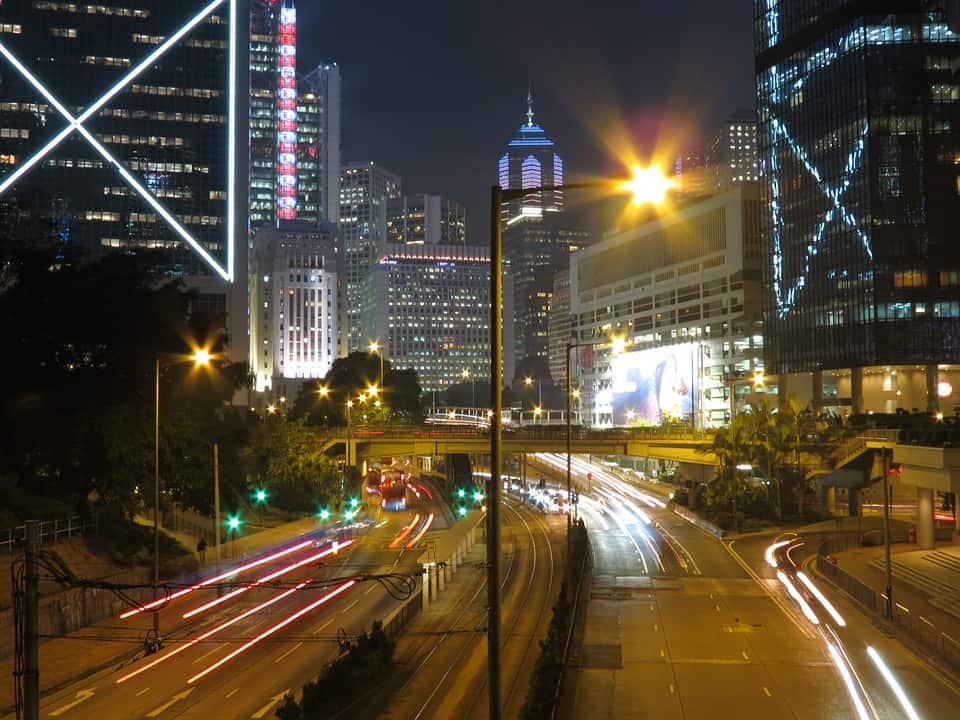 China’s big six banks will continue to grapple with asset risk in 2019 despite improvements to bad debt metrics last year according to a recent report from Moody’s Investors Service.

Moody’s points out that formation rates of bad assets saw a significant rise in the first half of 2018 despite a decline in dud debt metrics, imputing the increase to the imposition of stricter recognition benchmarks as well as the business woes of borrowers.

The ratings agency expects moderate asset growth and steady profitability to help stabilise the capitalisation of the big six banks in 2019.

“We maintain a stable credit outlook on these six large banks’ performance over the next 12 -18 months,” said Moody’s senior vice president Ray Heung.