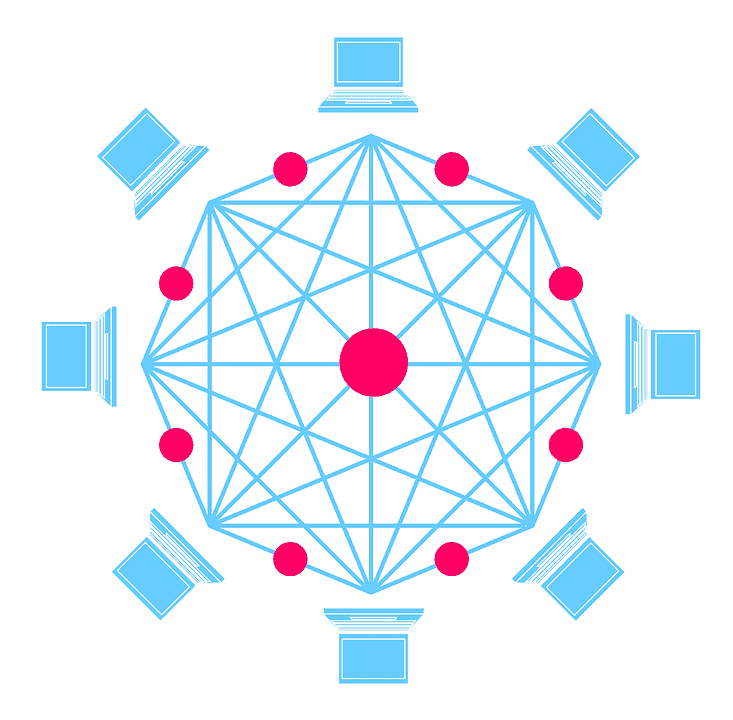 According to Shanghai Securities Journal the state-level initiative is set to be one of the two most influential blockchain projects in China’s financial sector alongside the Chinese central bank’s Greater Bay Area trade finance blockchain platform.

The trials will run for half a year with a view to eventual expansion to cover all of China. A total of 14 banks are participating in the scheme, including Agricultural Bank of China, Bank of China, Bank of Communications, China Construction Bank, ICBC, China CITIC Bank, China Merchants Bank, China Zheshang Bank, Shanghai Pudong Development Bank, Industrial Bank Co., China Minsheng Bank, Bank of Nanjing, Bank of Hangzhou and Bank of Jiangsu.

The platform focuses in particular on export accounts receivable financing (following goods dispatch), and the use of blockchain technology to facilitate management of all related procedures including the submission of financing applications, processing, examination, loan registration and repayment registration.

Chinese authorities will issue a core document in the form of an “export customs declaration” for export trade financing, which the blockchain system can then inspect, verify and use to calculate a corresponding financing sum, helping to prevent duplicate financing or excess financing.

Its developers say that the initiative is an innovative regtech trial which will increase convenience and provide comprehensive management support to regulatory authorities.

SAFE hopes that the platform will specifically address problems frequently associated with cross-border trade finance including high verification costs, incomplete financing information, duplicate financing and the difficulty of regulatory implementation, all of which increase financing costs for enterprises.

Zhang Yifeng (张一锋), head of the Zhongchao Blockchain Technology Research Institute, said that the use of fintech innovations to resolve the problem of costly and difficult financing for small and medium-sized enterprises will be a key direction for the application of blockchain technology and its integration with the real economy.