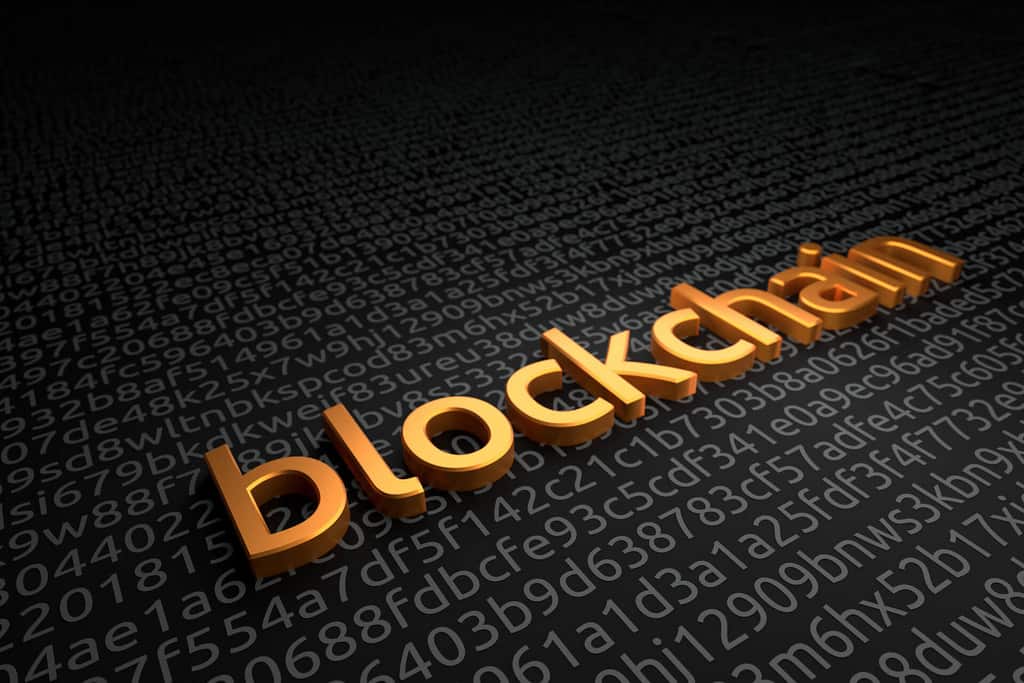 One of six trials of cross-border blockchain services platforms in China recently commenced operation in the northern landlocked province of Shaanxi.

The Shaanxi province branch of the State Administration of Foreign Exchange (SAFE) first announced plans to launch the trial on 29 April, as well as the selection of banks in the provincial capital of Xi’an as participating institutions.

On 30 April the Xi’an branch of China Merchants Bank (CMB) commenced preparatory work for the launch of the trial. CMB has since reported that it processed two export accounts receivable trade finance operations via the cross-border blockchain services platform on the opening day of the trial, with a financing amount of USD$307,000.

According to CMB the use of the blockchain platform enabled it to reduce the time required for the verification of logistics and financing documentation from several days to less than ten minutes.

“When banks handle import and export trade financing using traditional methods, the process is impacted by factors such as long transaction chains for logistic flows, fund flows and information flows, as well as inability to share operational information between various financial institutions,” said an executive from the Xi’an branch of CMB to the Chinese central bank’s news outlet. “There are potential operational difficulties such as trade verification difficulties and the discovery of duplicate financing.

“In order to effectively resolve these operational difficulties, the cross-border blockchain services platform has chosen ‘export accounts receivable financing’ as the focus of the initial trial phase.

“We leverage the tamper-proof data of the blockchain to provide centralised management of trade finance procedures on the platform – logistics certification and other key forms of documentation are directly checked and verified via the platform, and corresponding financing amounts are calculated.

“The prevention of duplicate financing and excess financing via such mechanisms raises the efficiency of the approval of the entire export finance process.”