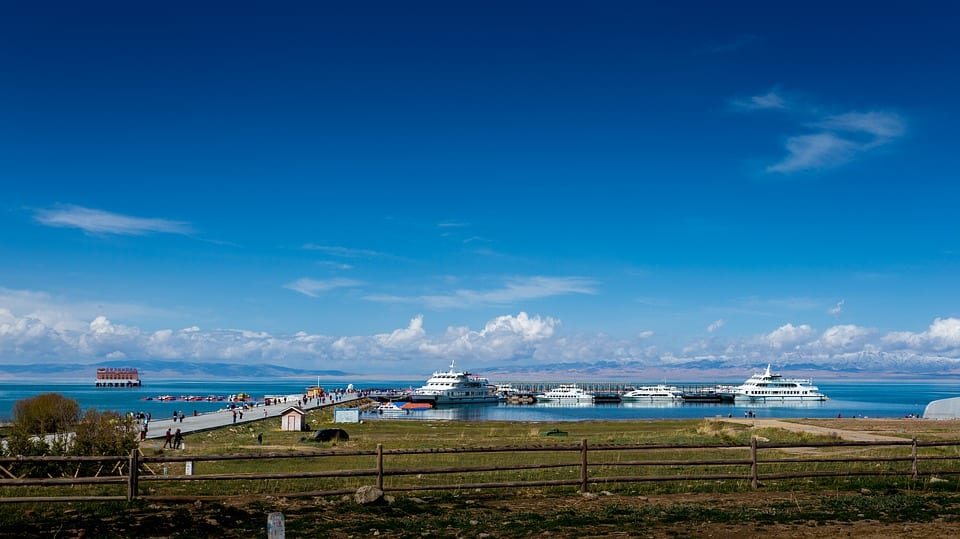 Nine of China’s western provinces are cooperating on a new trade initiative that seeks to foster maritime access.

On 16 May the nine province-level administrative entities of Chongqing, Guangxi, Guizhou, Gansu, Qinghai, Xinjiang, Yunnan, Ningxia and Shaanxi signed a cooperative agreement in Chongqing for the joint establishment of a “New Land-Sea Channel” (陆海新通道).

The agreement marks the formal incorporation of the northern Chinese province of Shaanxi into the New Land-Sea Channel, serving to significantly expand its scope.

The New Land-Sea Channel is itself part of the China-Singapore (Chongqing) Demonstration Initiative on Strategic Connectivity (中新（重庆）战略性互联互通示范项目框架), which is a cooperative initiative between provinces in western China and Singapore for the creation of land-sea trade routes.

Chongqing serves as the hub of the channel, with other provinces in western China including Guangxi, Guizhou and Gansu serving as key nodes.

The channel seeks to facilitate trade between western China and international destinations by means of rail and road networks that connect toports situated in Guangxi province, significantly reducing transportation times compared to delivery via ports situated on China’s eastern coast.

According to official data as of 31 March the New Land-Sea Channel had seen the connection of 901 international joint rail and sea routes and 67 joint rail and road routes.