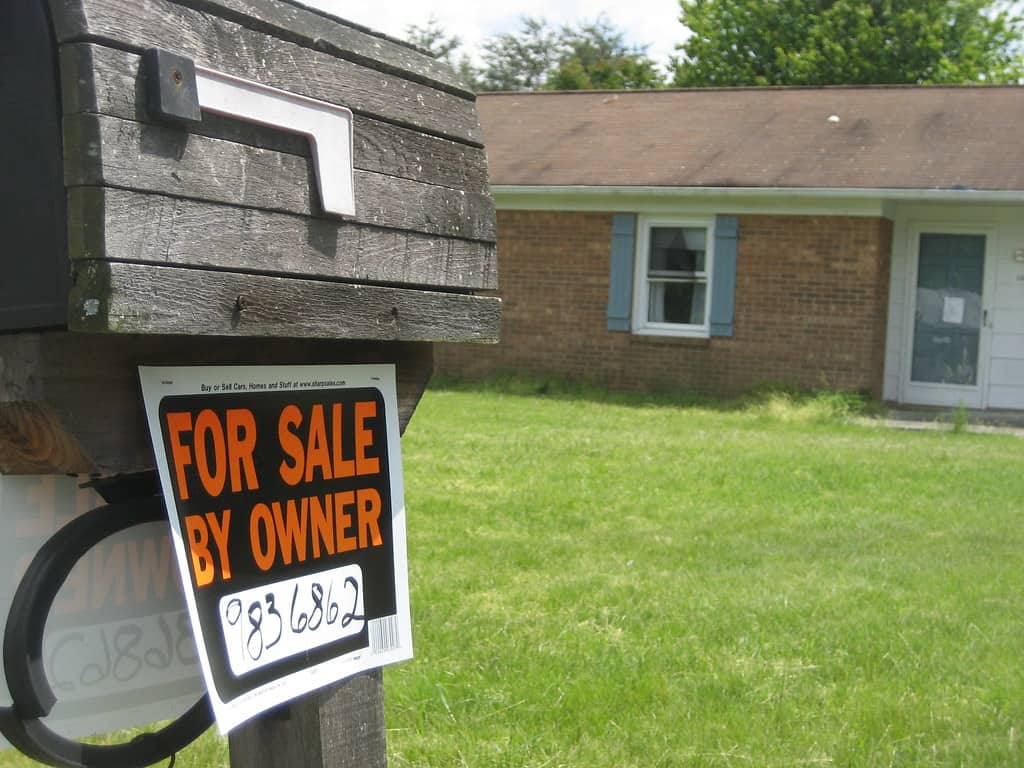 China’s first-tier cities have seen a sharp rise in land listings towards the end of May, with Beijing, Shanghai and Shenzhen all expected to see land transfers in excess of 10 billion yuan.

The official website for Shanghai’s land market regulator indicates that Shanghai is expected to transfer nine plots of land in June, with a combined sum of over 10 billion yuan.

Three of these plots are purely residential, including a plot in Jing’an district’s Beigao Tech Services Park which is scheduled for transfer on 11 June and whose starting price is 3.275 billion yuan, as well as two other plots in Fengxian and Chongming respectively.

On 24 May the Beijing Planning and Natural Resource Commission announced that three plots of land had been listed for sale, with a combined value of 10.568 billion yuan and a total construction use area of 219,900 square metres.

The plots are situated on the eastern side of Gucheng South Avenue in Shijingshan district, Gaoliying in Shunyi district, and Jinhaihu in Pinggu district.

On the other side of the country in Guangdong province, Shenzhen will transfer 5 plots of residential usage land on 24 June with a combined starting price of 15.4 billion yuan.

The Guangdong province capital of Guangzhou also listed four plots of land on 18 May, including one residential plot, two commercial use plots and one underground parking and thoroughfare plot, with a combined starting price of 2.645 billion yuan.